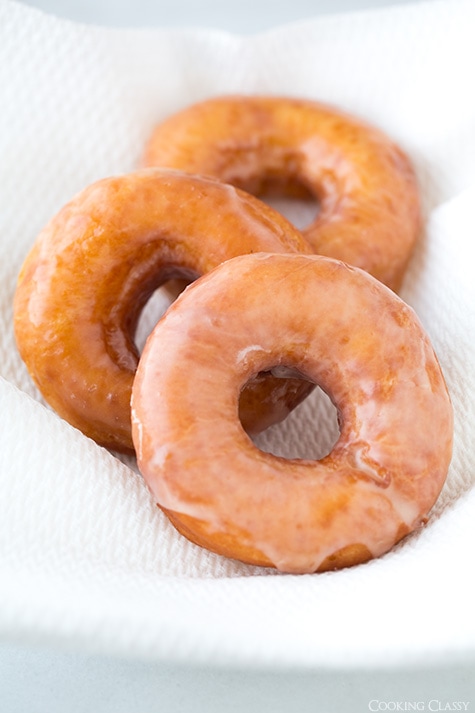 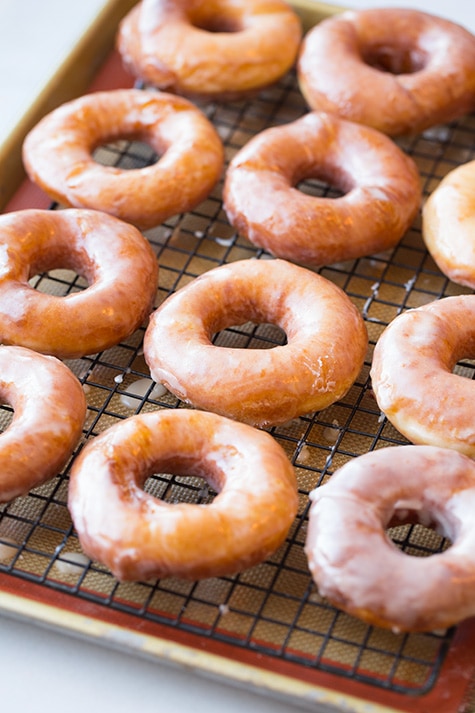 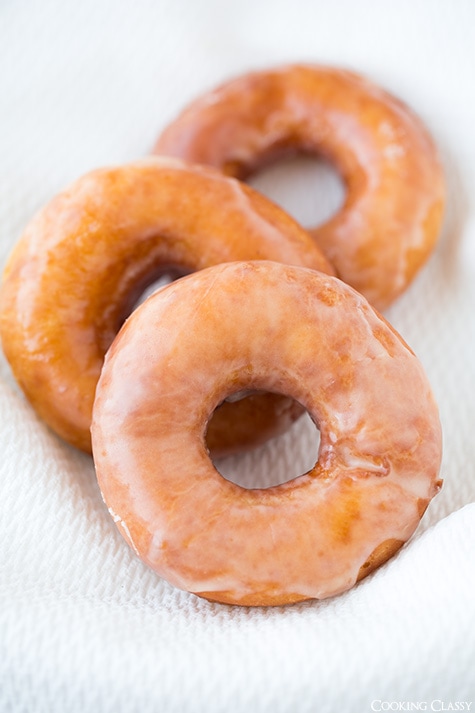 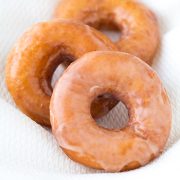 These doughnuts taste just like Krispy Kreme's! They're soft and fluffy and every bite will melt in your mouth. Fun to make and everyone will love them!
Servings: 12
Prep40 minutes
Cook20 minutes
Rise2 hours
Ready in: 3 hours