Oatmeal Cake is the perfect dessert to make for your mom this weekend! It’s an old fashioned style recipe, like a delicious cake your grandma might have made you growing up. It’s an oatmeal based cake, and since they oats are soaked in boiling water it softens them up perfectly so you end with a moist and tender crumb in every bite.

Love oat recipes? Be sure to try my Oatmeal Cookies too, they’re a reader favorite! 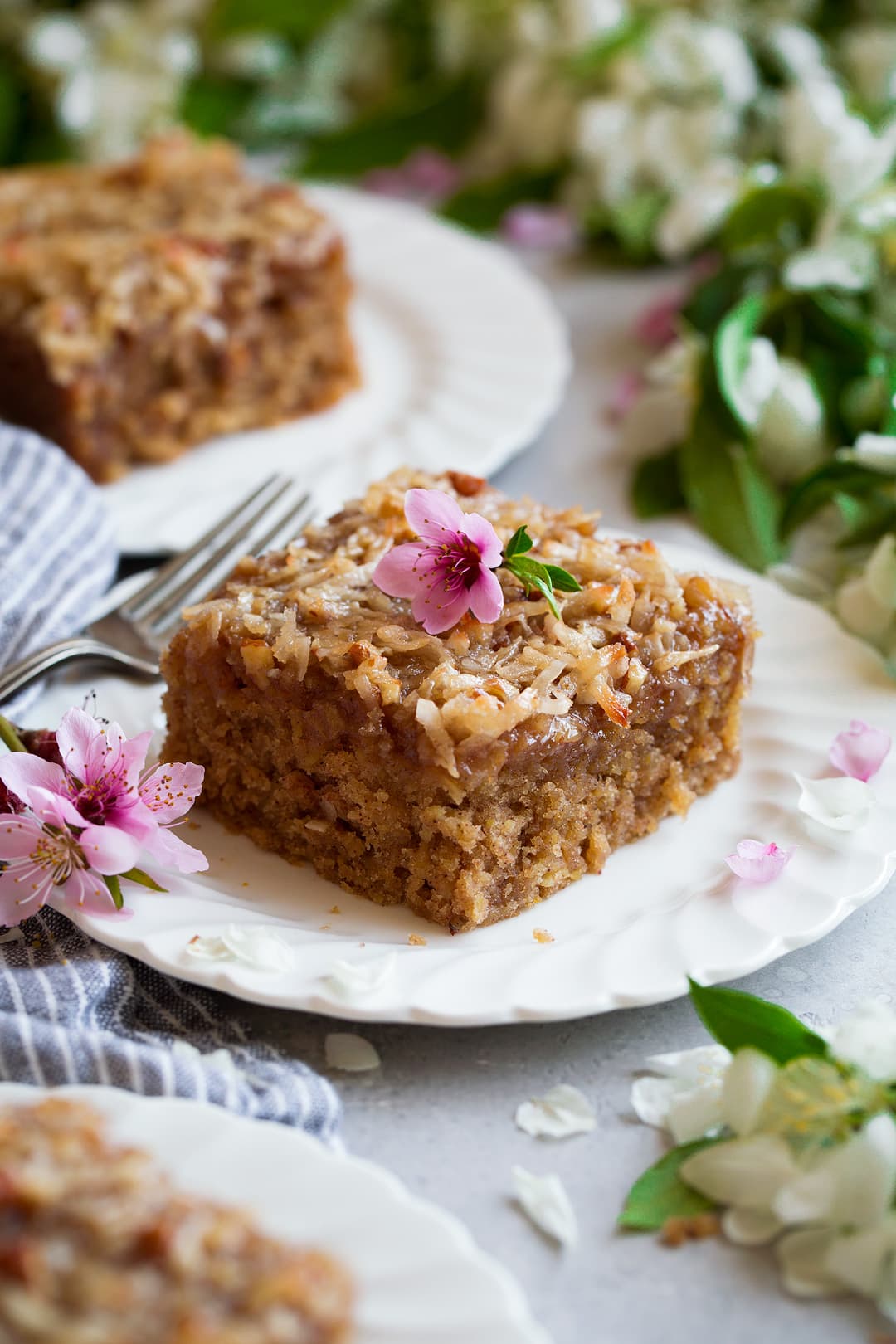 There are many reasons I love this cake. First, like I said, it reminds me of something my grandma would have made. Second, the taste is simply divine – talk about savoring every bite.

And third could cake get any easier? You don’t even need to make a frosting, and bonus that means you don’t have to wait hours for a cake to cool. 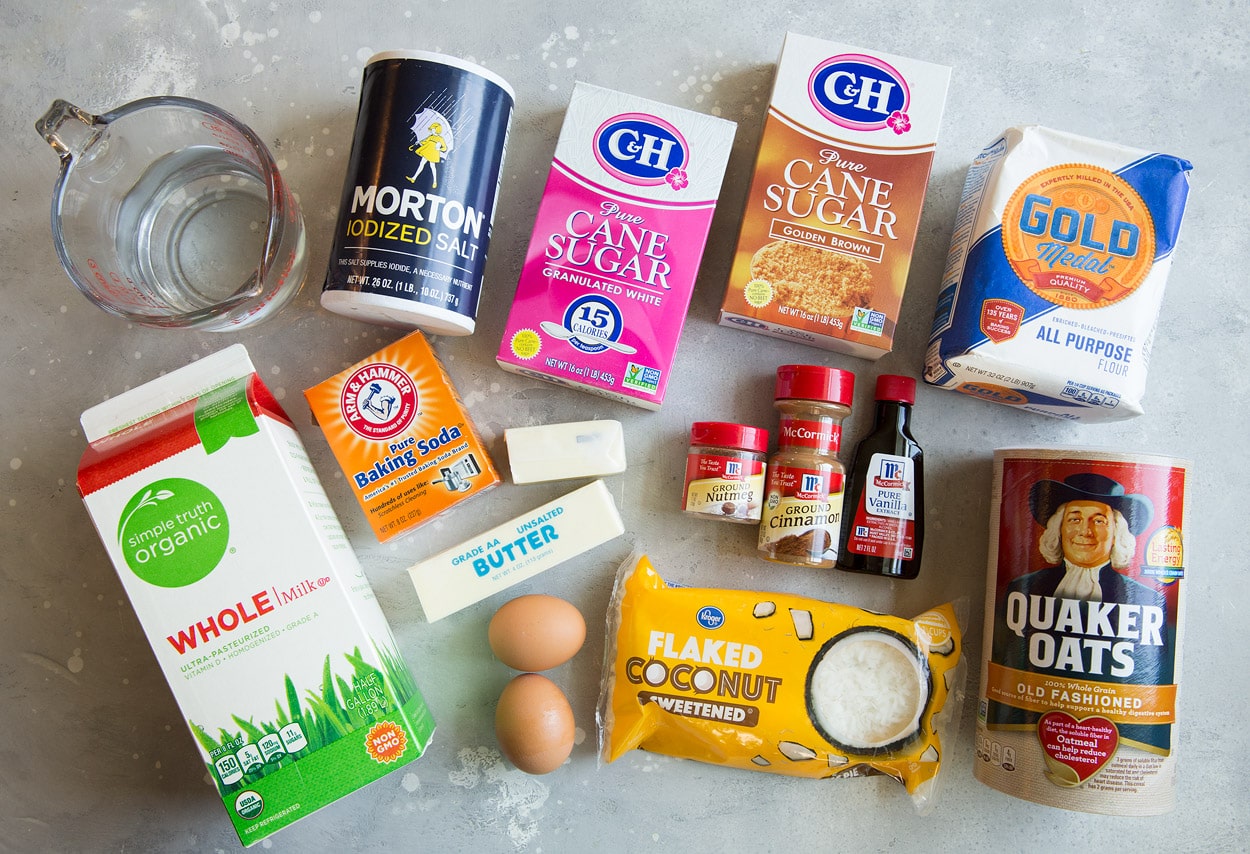 How to Make the Best Oatmeal Cake 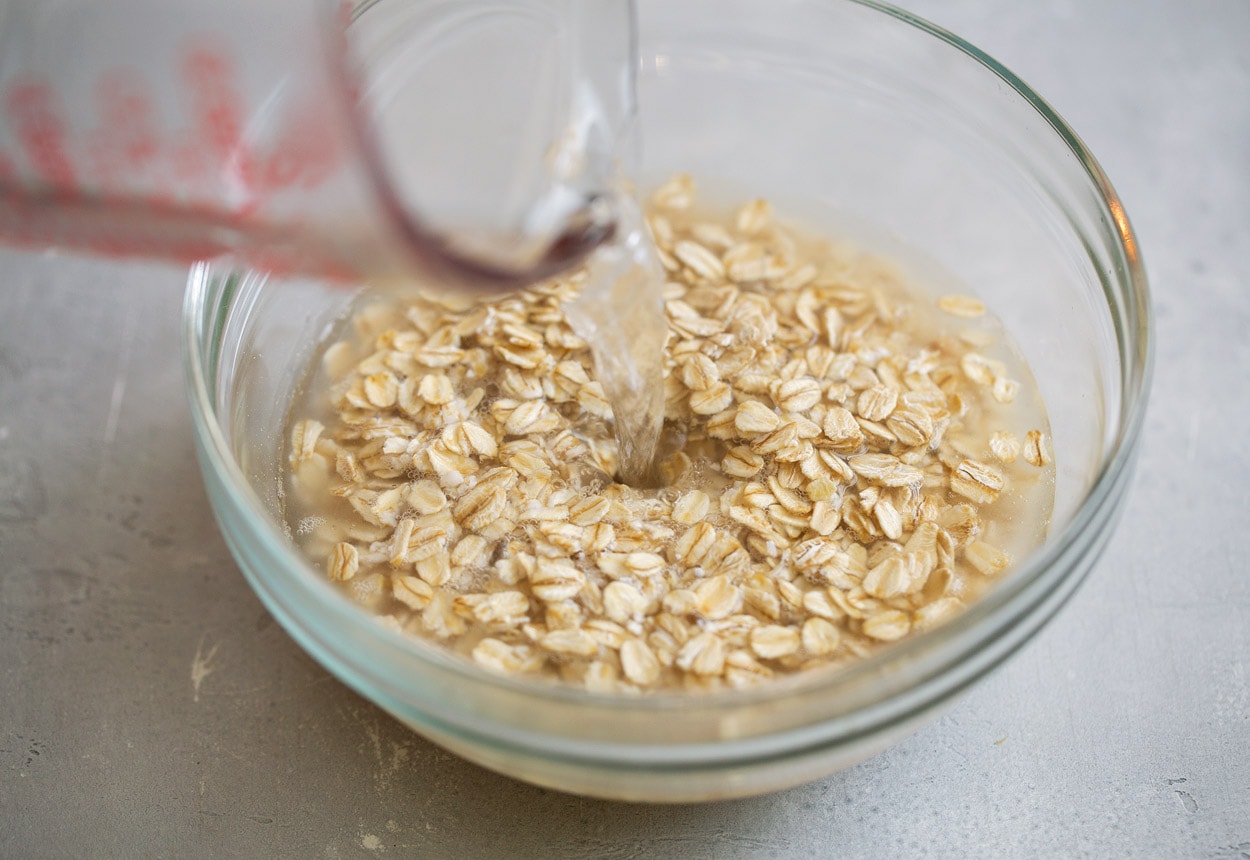 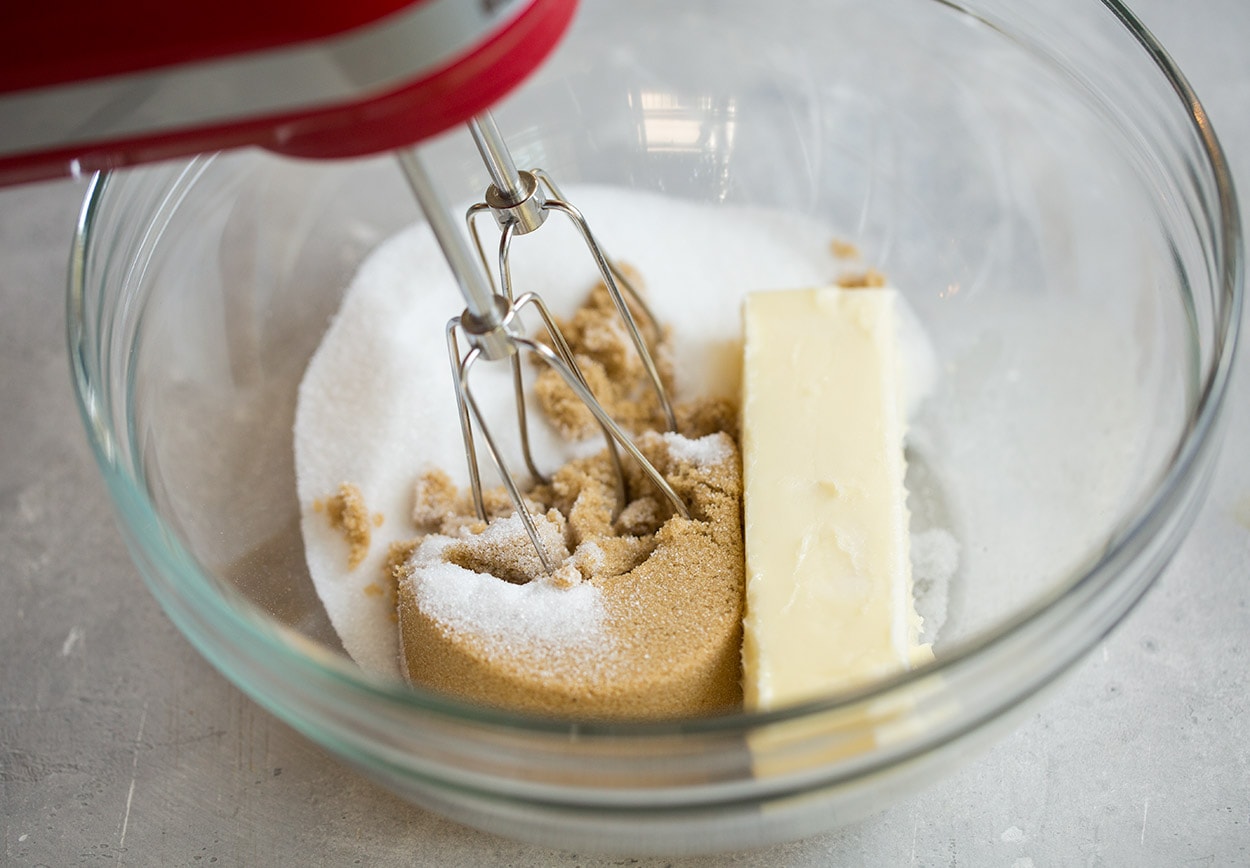 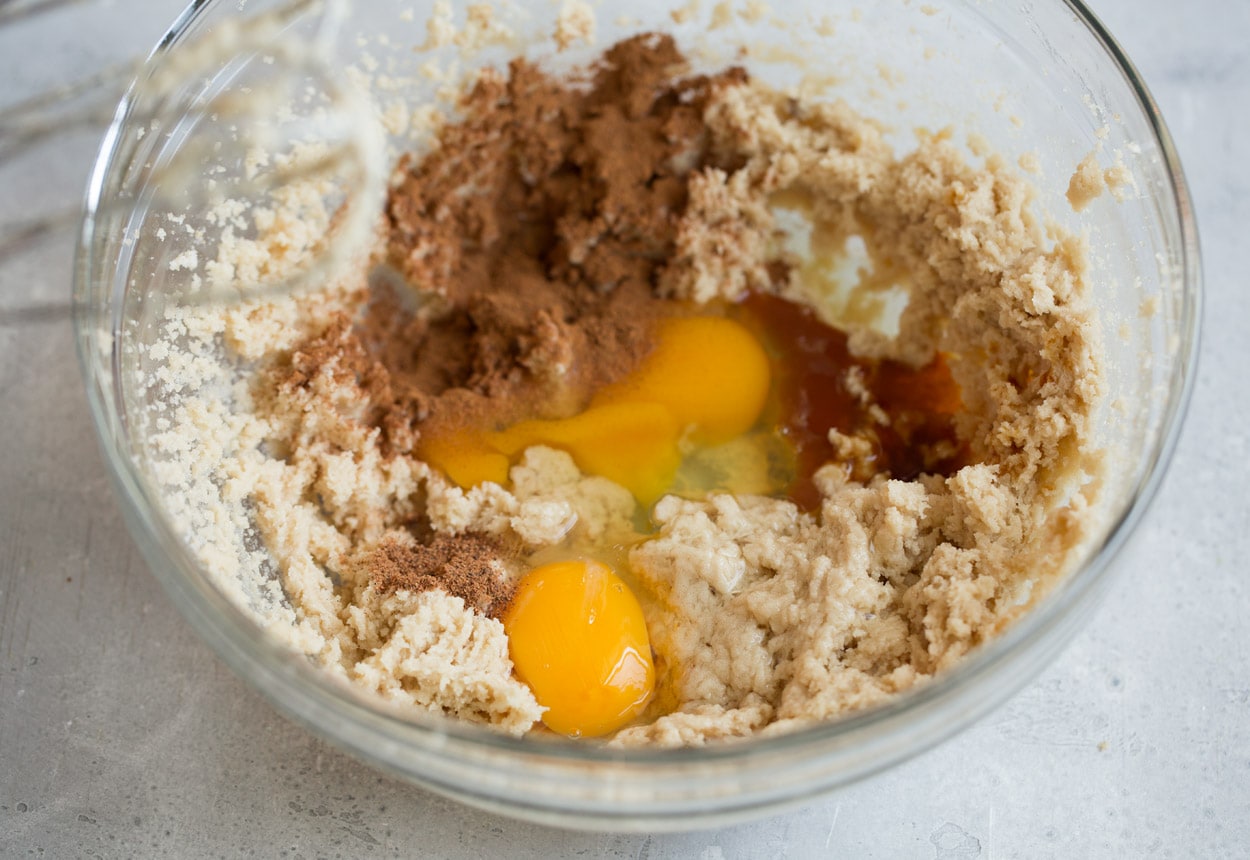 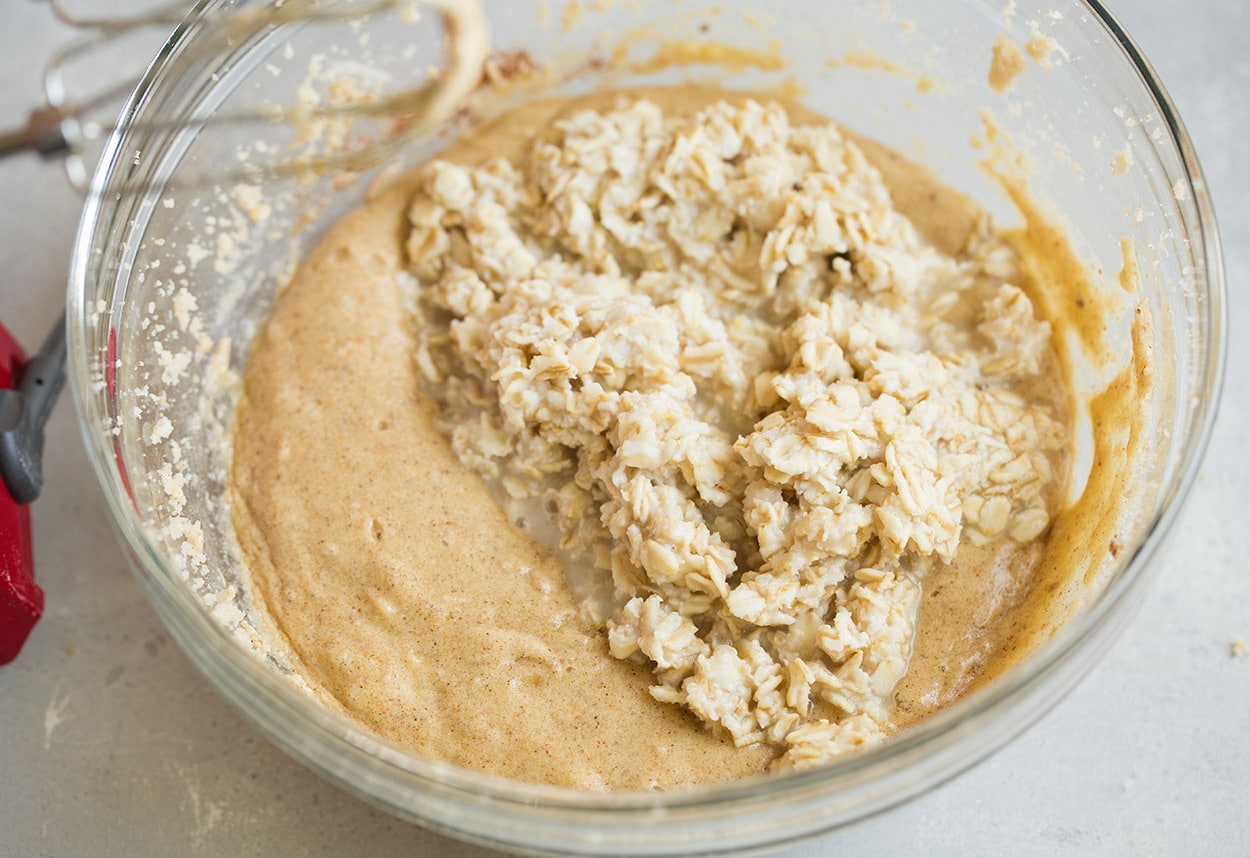 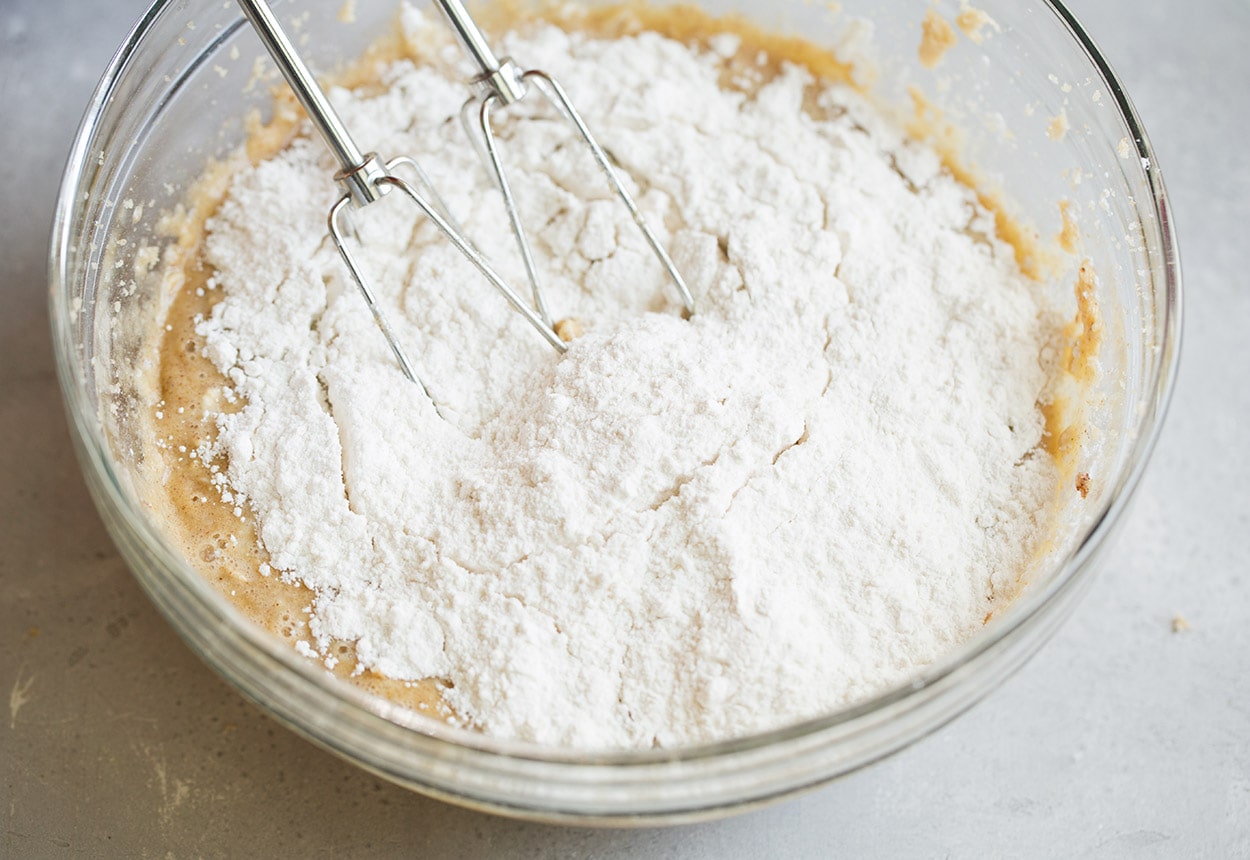 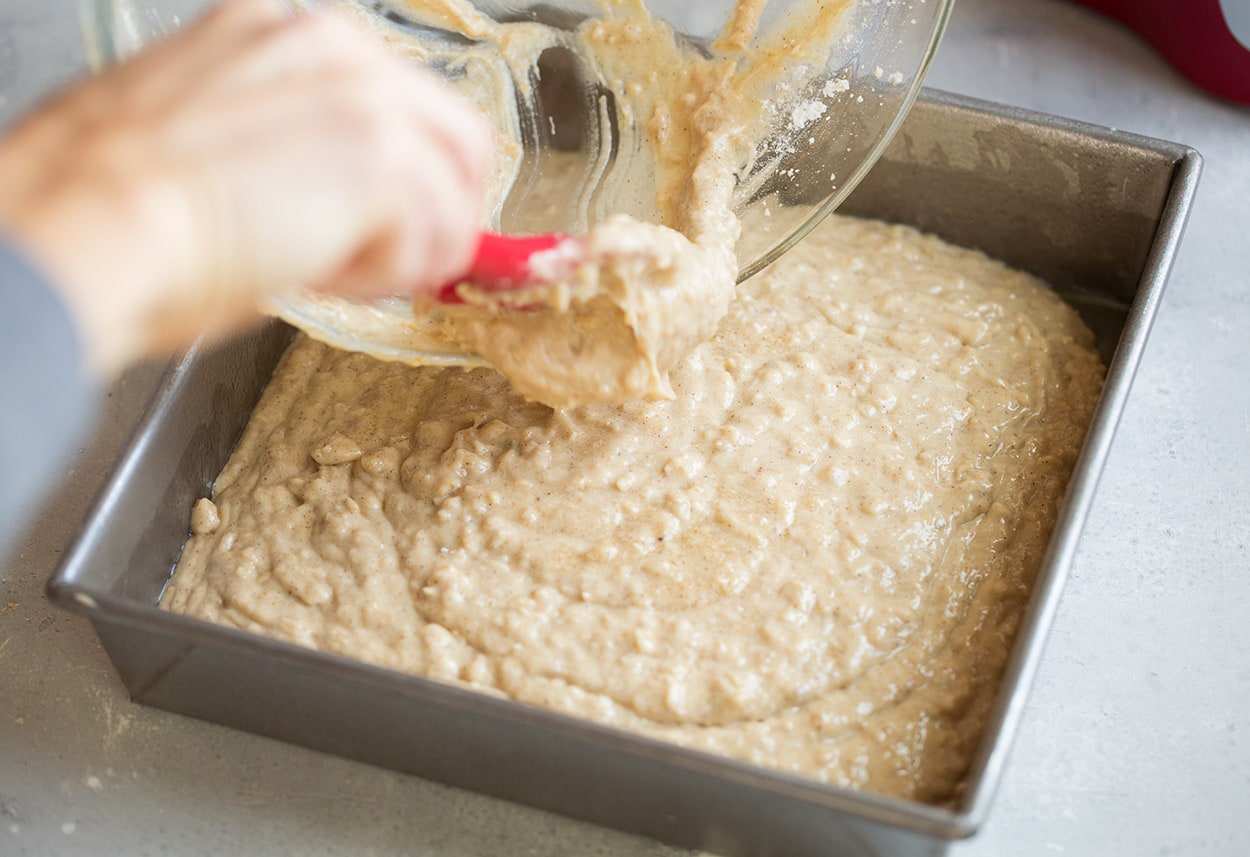 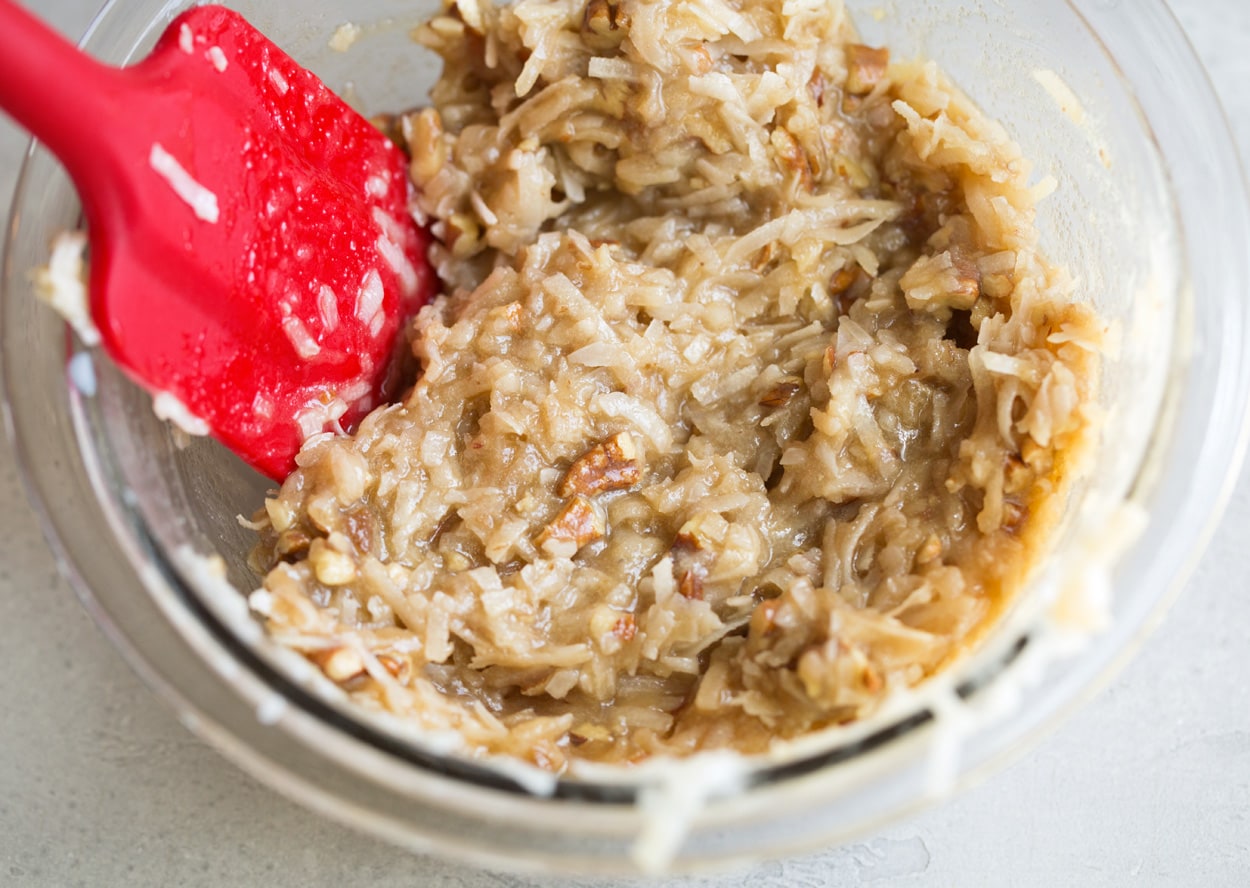 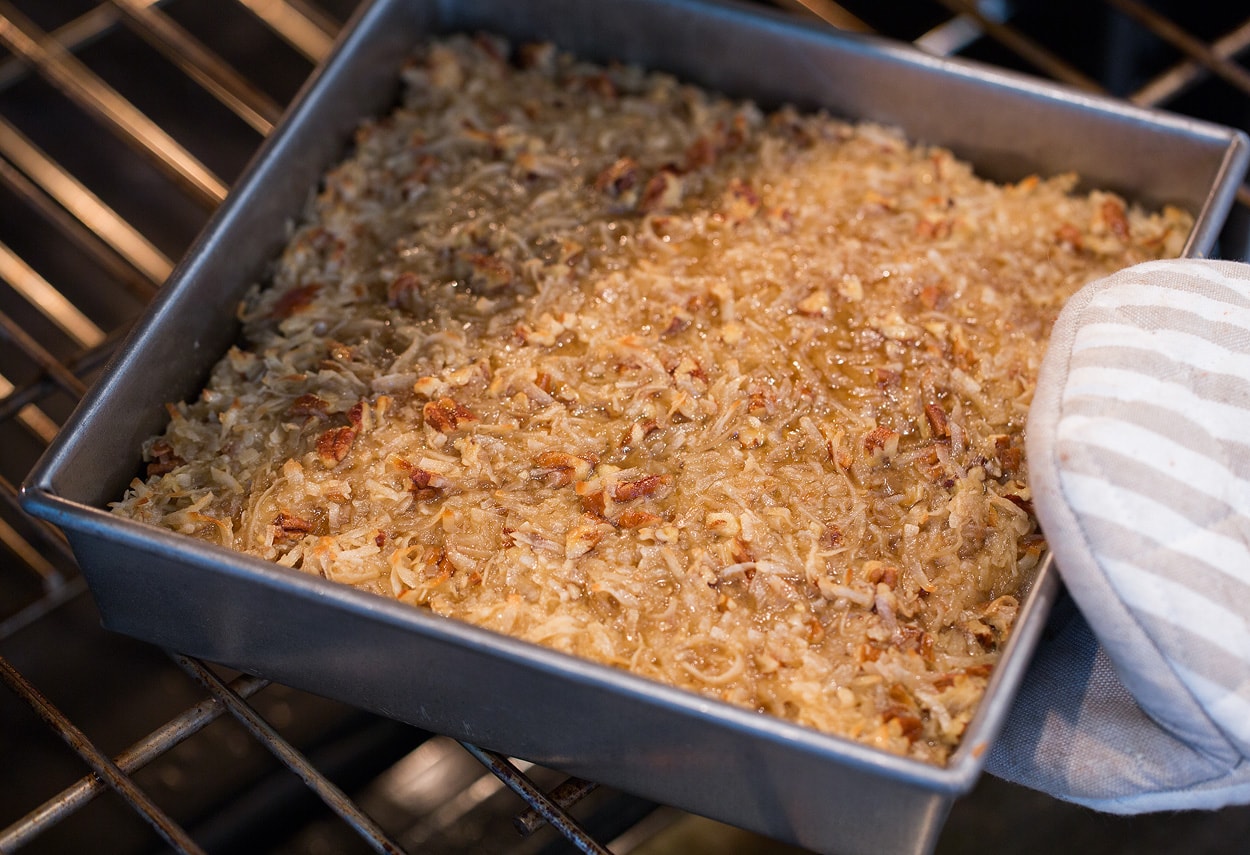 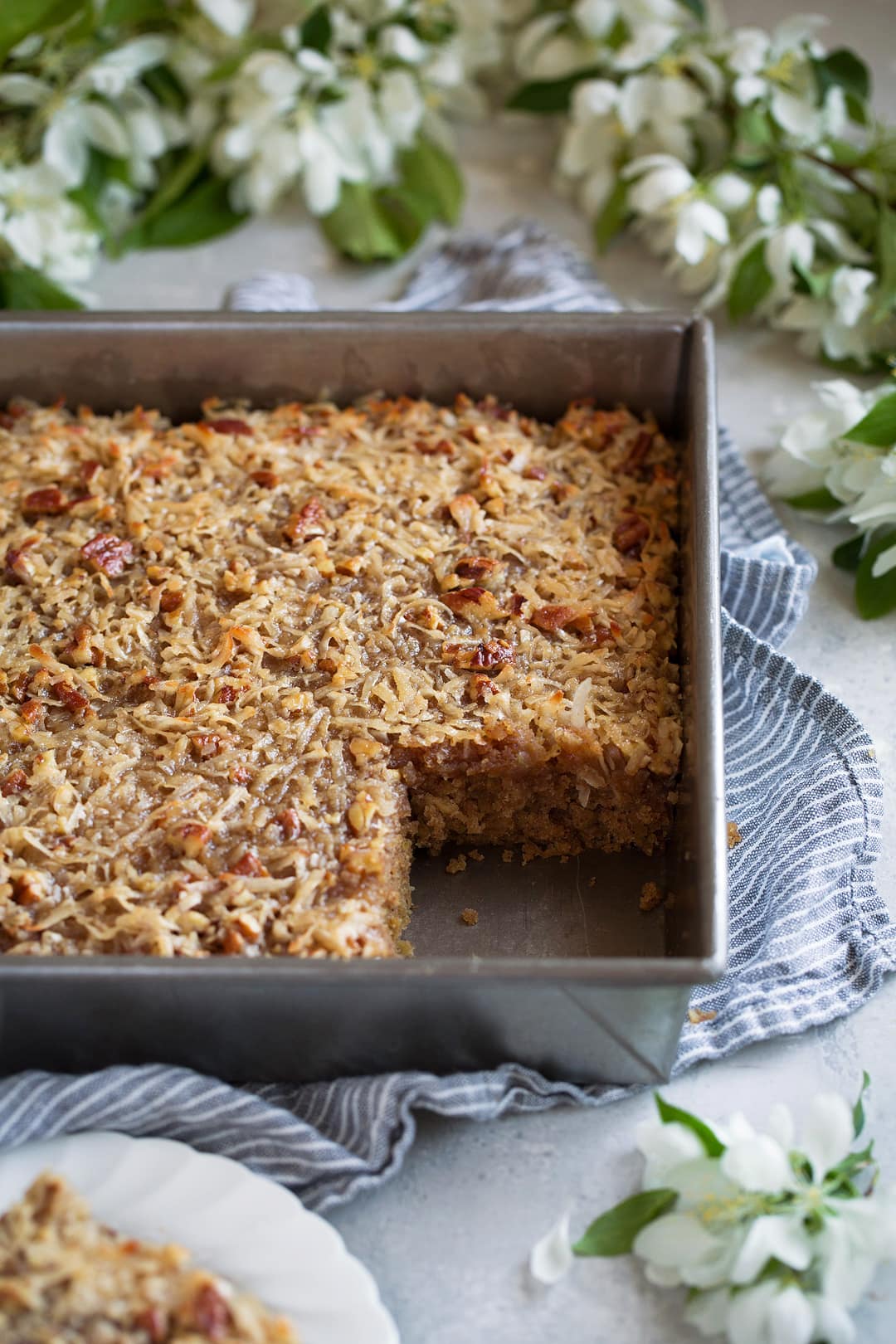 How to Store Oatmeal Cake 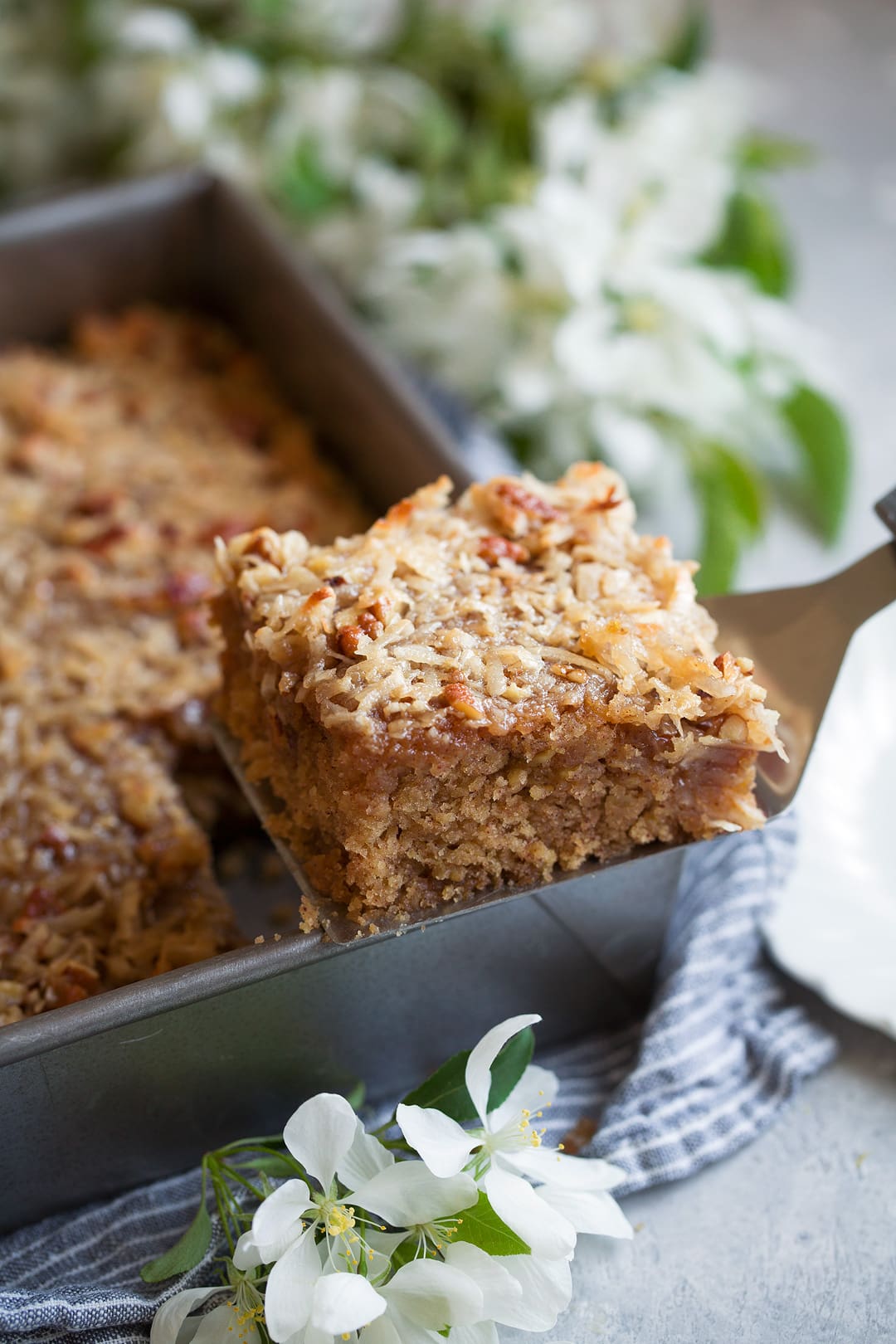 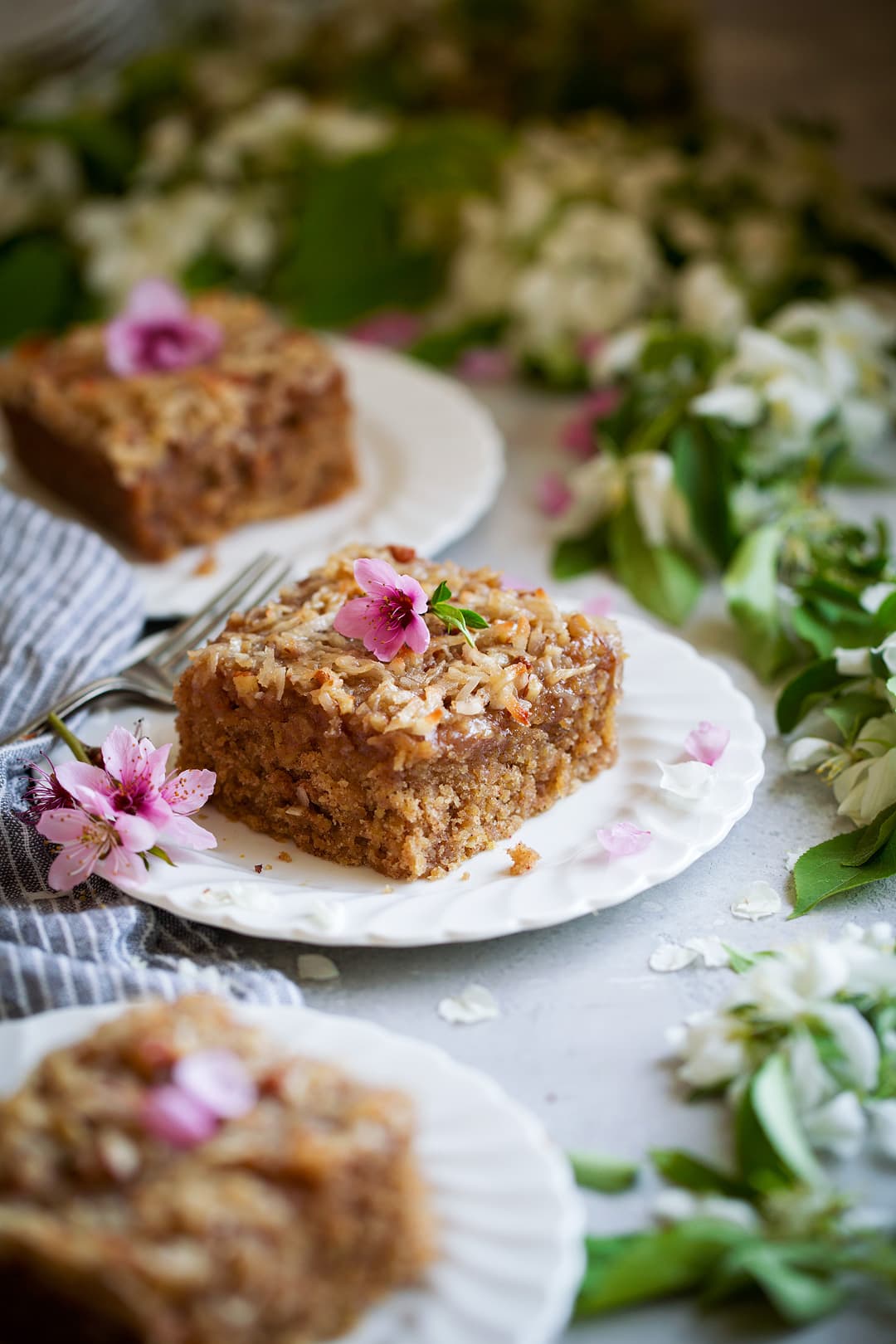 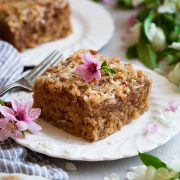 A soft and amazingly moist oatmeal based cake that tastes just like what grandma would have made! It has a delicious spiced flavor and it's finished with a super easy, sweet coconut topping.
Servings: 12
Prep15 minutes
Cook32 minutes
Cooling time20 minutes
Ready in: 1 hour 10 minutes