All the flavors of a tall glass of spiced apple cider wrapped up into one little caramel. These things are decadently delicious! They have got to be the most flavorful caramels I’ve ever eaten. I love how they’re chewy and soft all at once, and they are creamy and buttery (unlike that caramel you’d buy at the grocery store). And their scent is heavenly.

When you pair their sweetness with with saltiness of Maldon or Fleur de Sel wonders happen (I’d highly recommend using one or the other because these caramels have a high concentrated sweetness so I think they need some salt to balance that out). 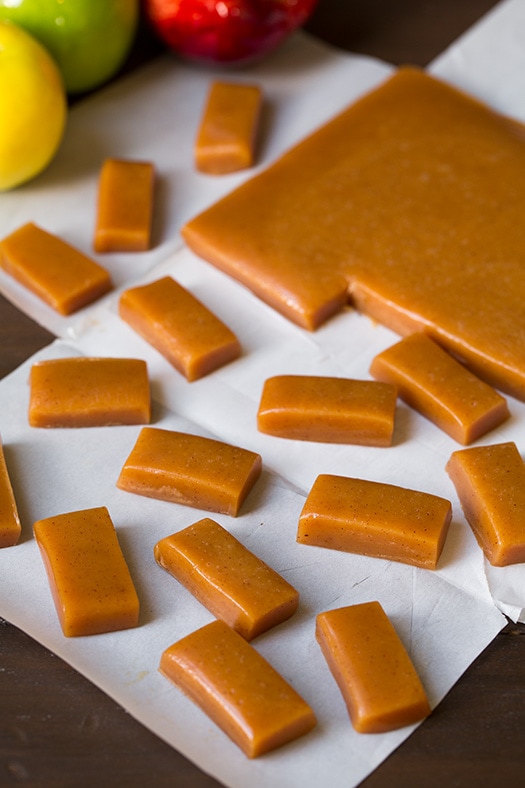 This was my first time making apple cider caramels and it won’t be my last. I love the flavor of apple cider especially when those fall spices are added. It just one of those things that will carry memories with it, like thinking of that stroll through the pumpkin patch while holding a cup of warm apple cider in your mittens.

Just be careful when you are boiling the cider, I learned the hard way, keep a close eye on it during the last 10 minutes. Let’s just say my first attempt at reducing the cider (which I’d never done before) didn’t go over so well because it does begin to thicken and turn to a rich caramel like sauce near the end, and it will rapidly begin to reduce (which I had no idea).

I set a timer for 5 minutes near the end, went upstairs while I was waiting for the timer to go off and came back to a pot filled with black mess, my daughter called it “coal.” Kinda funny, kinda sad. Oh don’t we hate those moments though.

You are going to love these sweetly spiced, apple flavored little candies! They would make the perfect gift for family or friends! 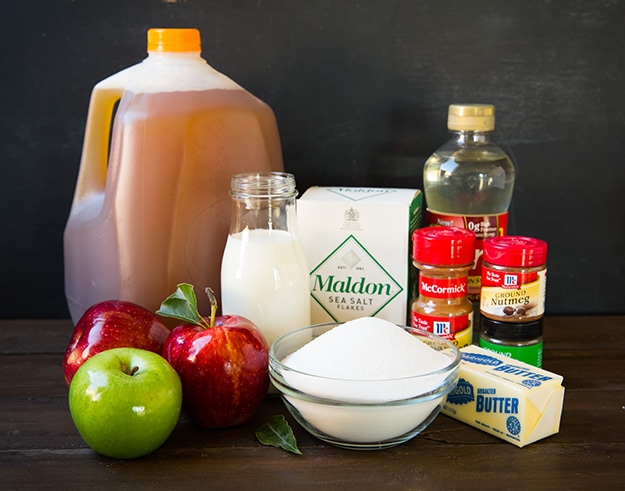 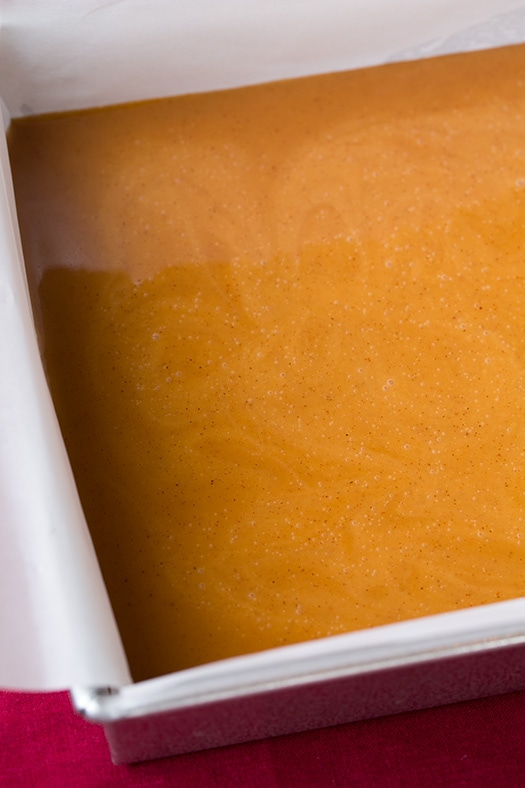 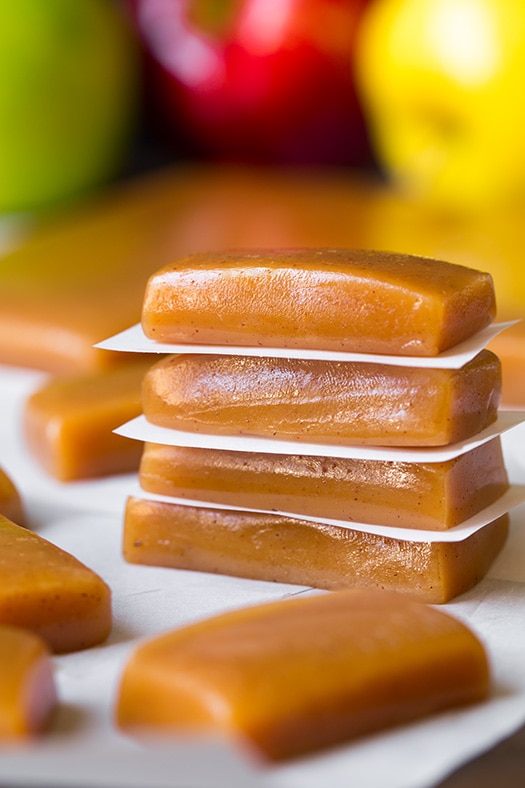 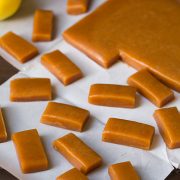 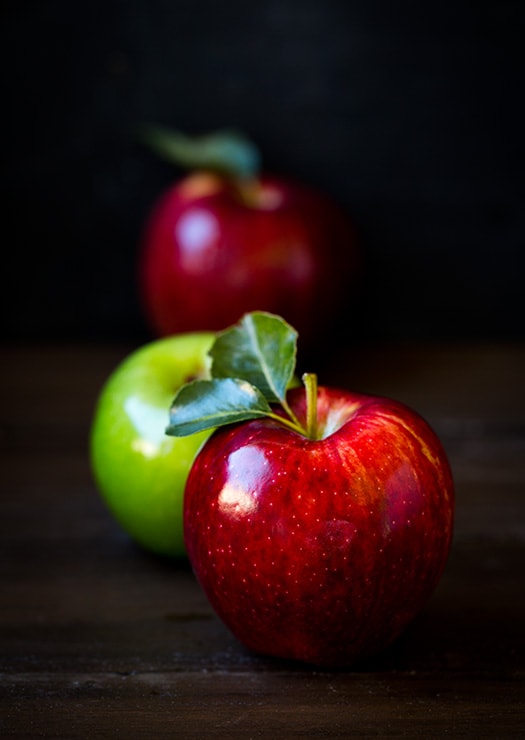