Do we need much more in life than cake? This Pumpkin Cake with Cinnamon Cream Cheese Frosting is over the top delicious! It’s soft and moist with just the right amount of pumpkin and spice, and the frosting is one of my favorites. 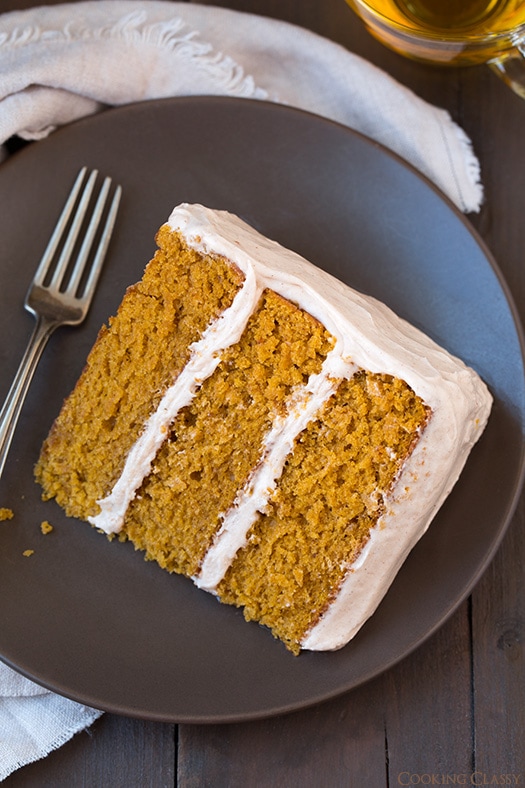 I know I’ve been a little pumpkin crazy, even though it’s not technically fall yet. To me though it’s felt like fall for the last few weeks since I’ve been waking up to chilly mornings, ending the day with cold evenings and getting out my warm pajamas and slippers, plus I’ve had this never ending cold (seriously what a rip off right? Fall is still a ways away). A slice of this cake made everything better though :).

Some may wait for a celebration to make cake, but what’s the point in that? I’d say weekends count as celebration if you really need an excuse. 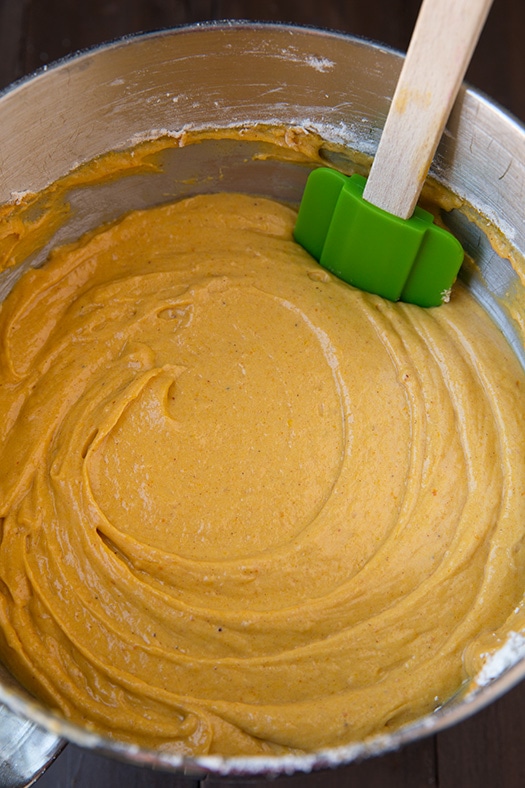 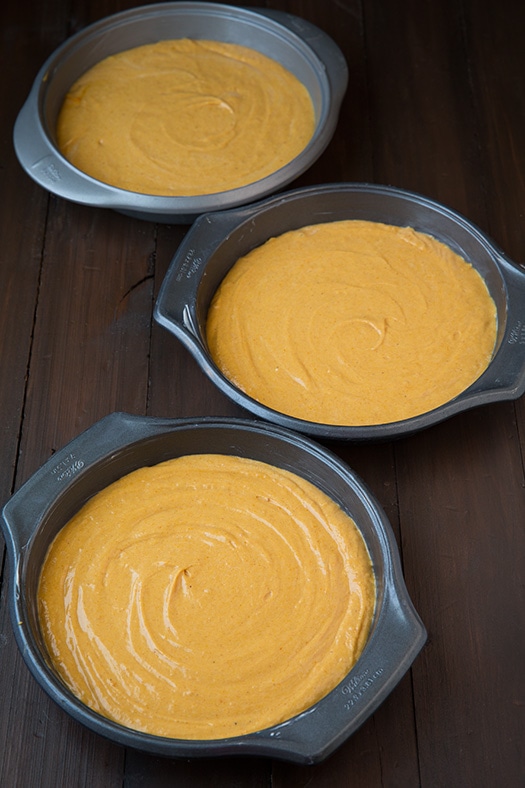 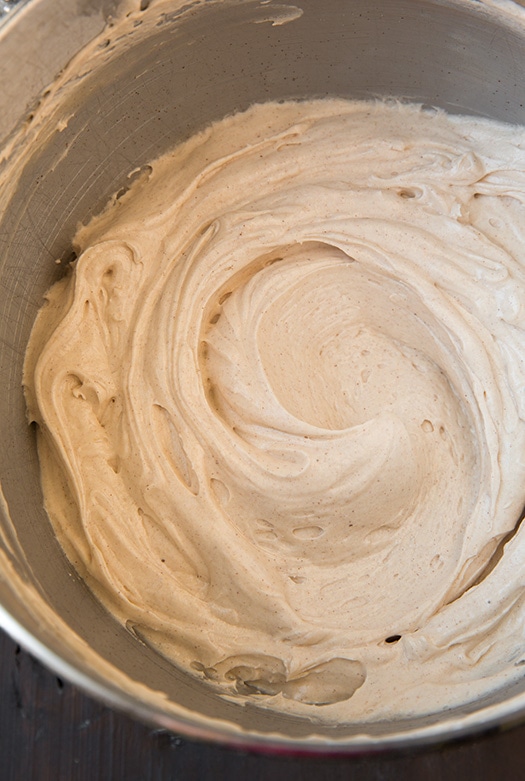 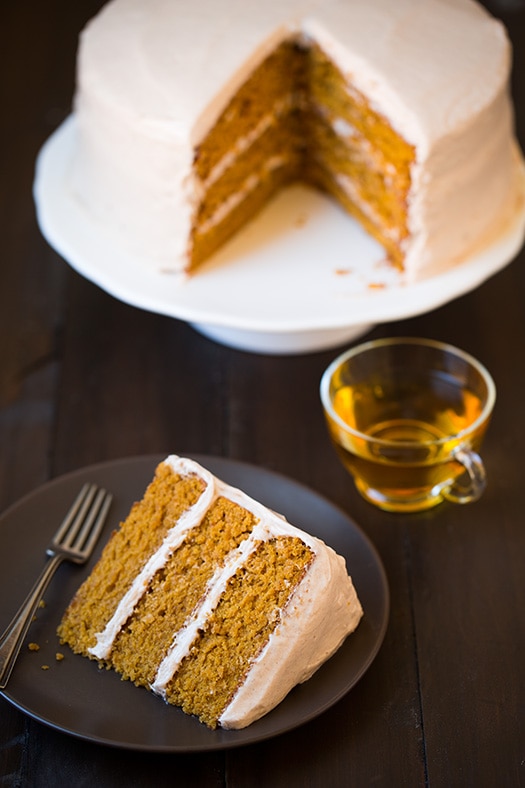 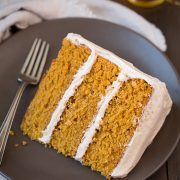 The tastiest pumpkin cake! It's brimming with pumpkin flavor and autumn spices and it's finished with the best frosting!
Servings: 16
Prep40 minutes
Cook35 minutes
Ready in: 3 hours