Homemade Marshmallow Creme! This was my first time ever making homemade marshmallow creme and who knew it could be so easy to make? The stand mixer and candy thermometer basically do all the work. Not to mention the stuff is addictive.

I could sit and spoon the entire bowlful of it into my mouth before realizing I’ve eaten it all, and then I’d have to lick the whisk clean =). In comparison it’s like homemade frosting verses canned frosting from the store, they just don’t compare right? 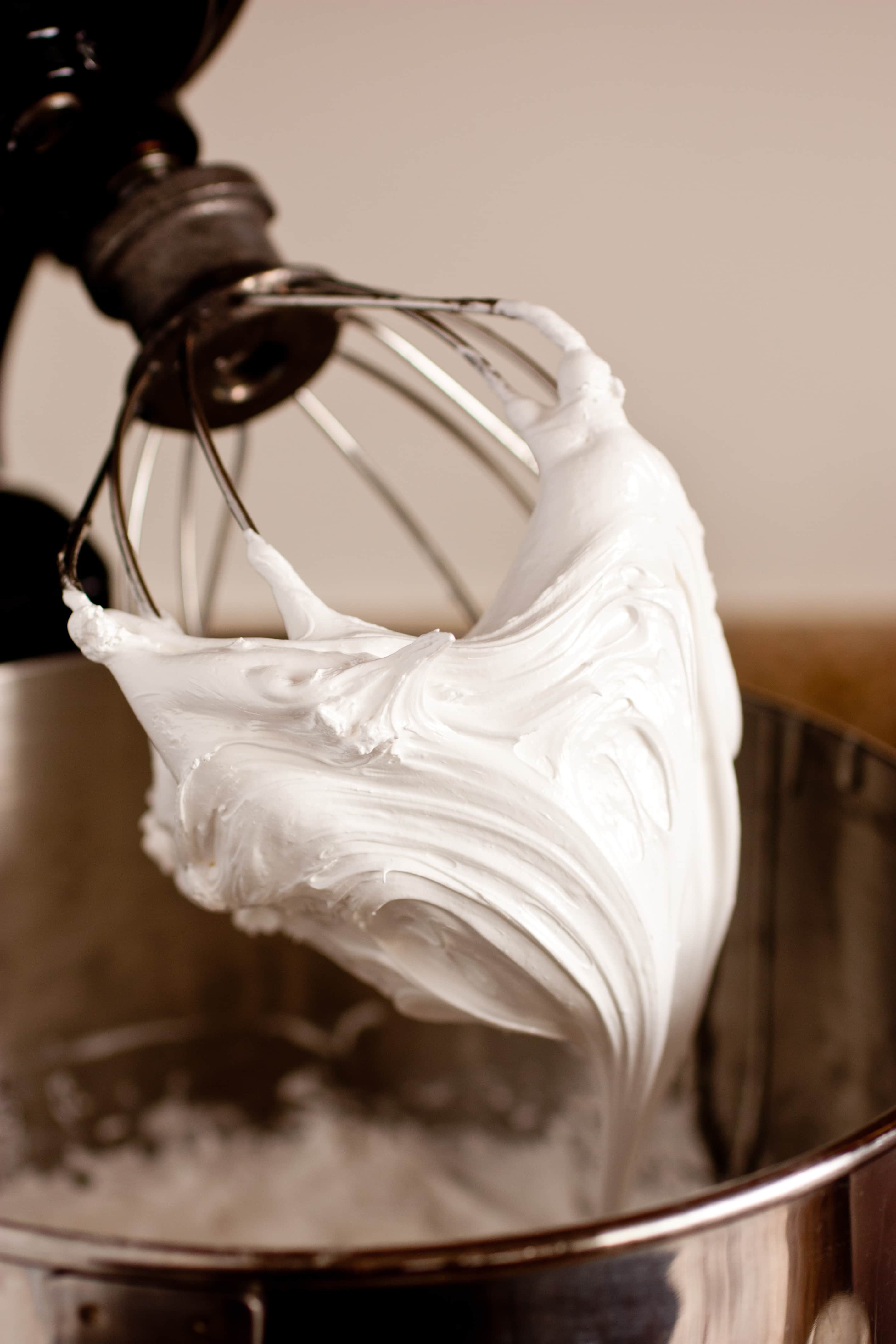 If you are looking for some uses for this homemade marshmallow creme, here is a link with several great ideas. Enjoy! 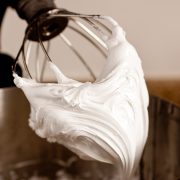 The best marshmallow cream you'll ever eat! Homemade is so much better than store-bought and it's actually so easy to make.
Servings: 12
Prep15 minutes
Cook10 minutes
Ready in: 25 minutes