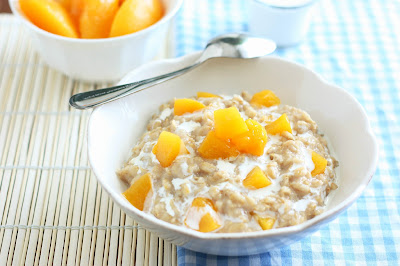 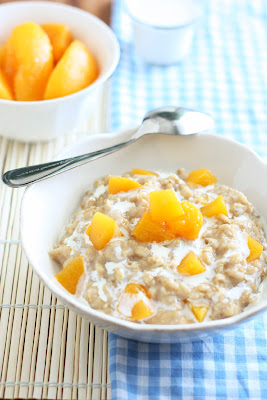 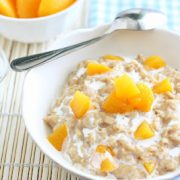 No more buying peaches and cream oatmeal packets with those artificial peaches. This oatmeal with real peaches and real cream is so much better that it's likely you'll never be able to return to the packets once you've tried this.
Servings: 1
Prep5 minutes
Cook5 minutes
Ready in: 10 minutes