Cannoli!! This recipe makes a crisp and flaky cannoli shell enclosing a lusciously creamy, sweet ricotta filling which is dotted with decadent dark chocolate chips. In other words, pure dessert bliss! These homemade Italian pastries may require a little more effort than some other desserts but they are well worth it! 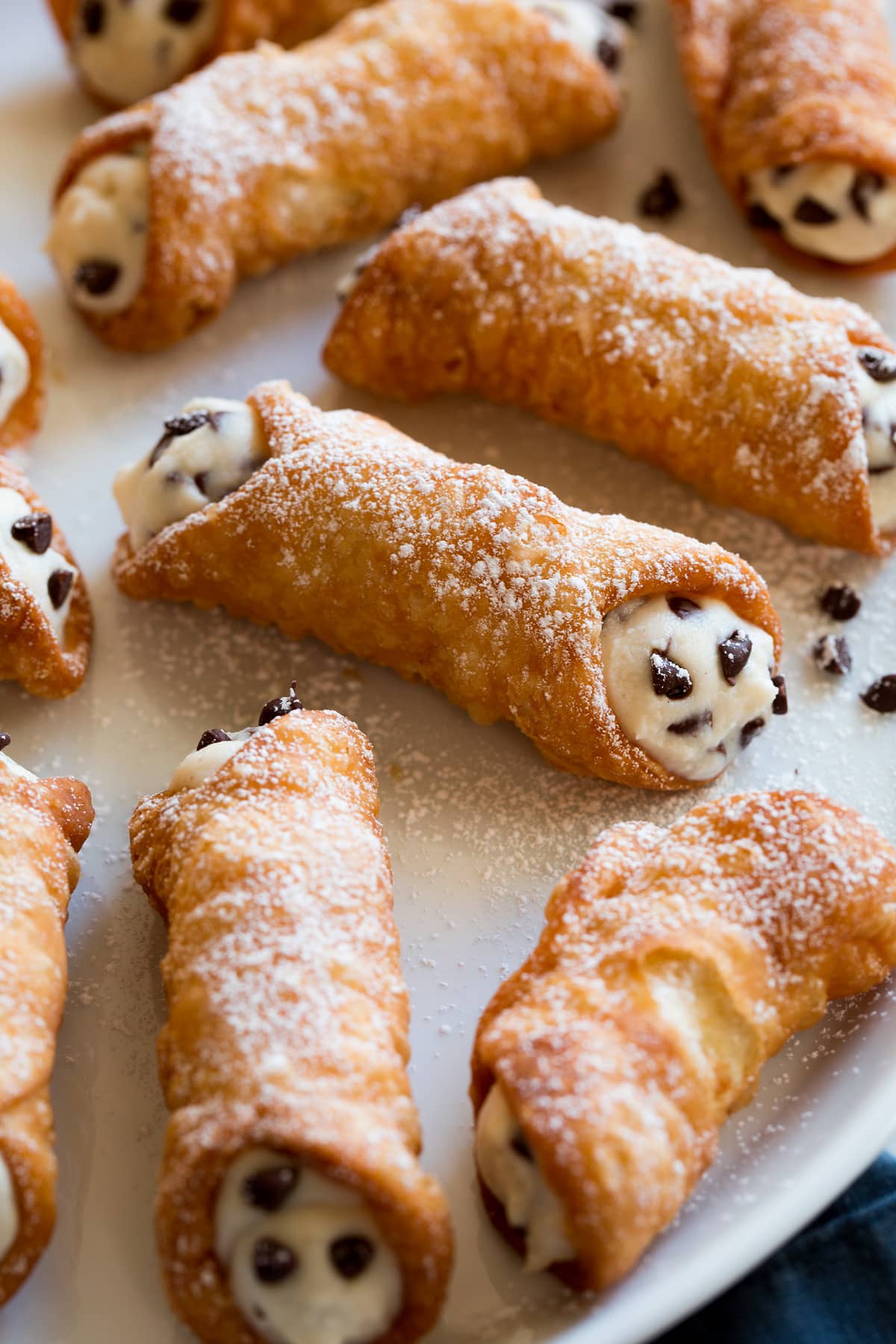 These cannoli taste just like the best ones I’ve gotten at Italian bakeries! They have the perfect combination of flavors and textures.

The cannoli shells are perfectly tender and flaky, like a flake away in your mouth kind of texture.

The ricotta cannoli filling is rich and deliciously sweetened, and those little flecks of mini dark chocolate chips swirled throughout just amp up that already immensely satisfying flavor.

But if you still want to boost flavor you can add extra cinnamon, orange zest, maraschino cherries, or vanilla to the filling. And optionally finish by dipping ends in crunchy pistachios.

Don’t be scared away by the number of steps in this recipe, the first time will likely go slow but once you get the hang of it these cannoli will become a breeze to prepare. And they may even become a new holiday or party tradition!

These delectable Italian delicacies are truly worth learning to make! 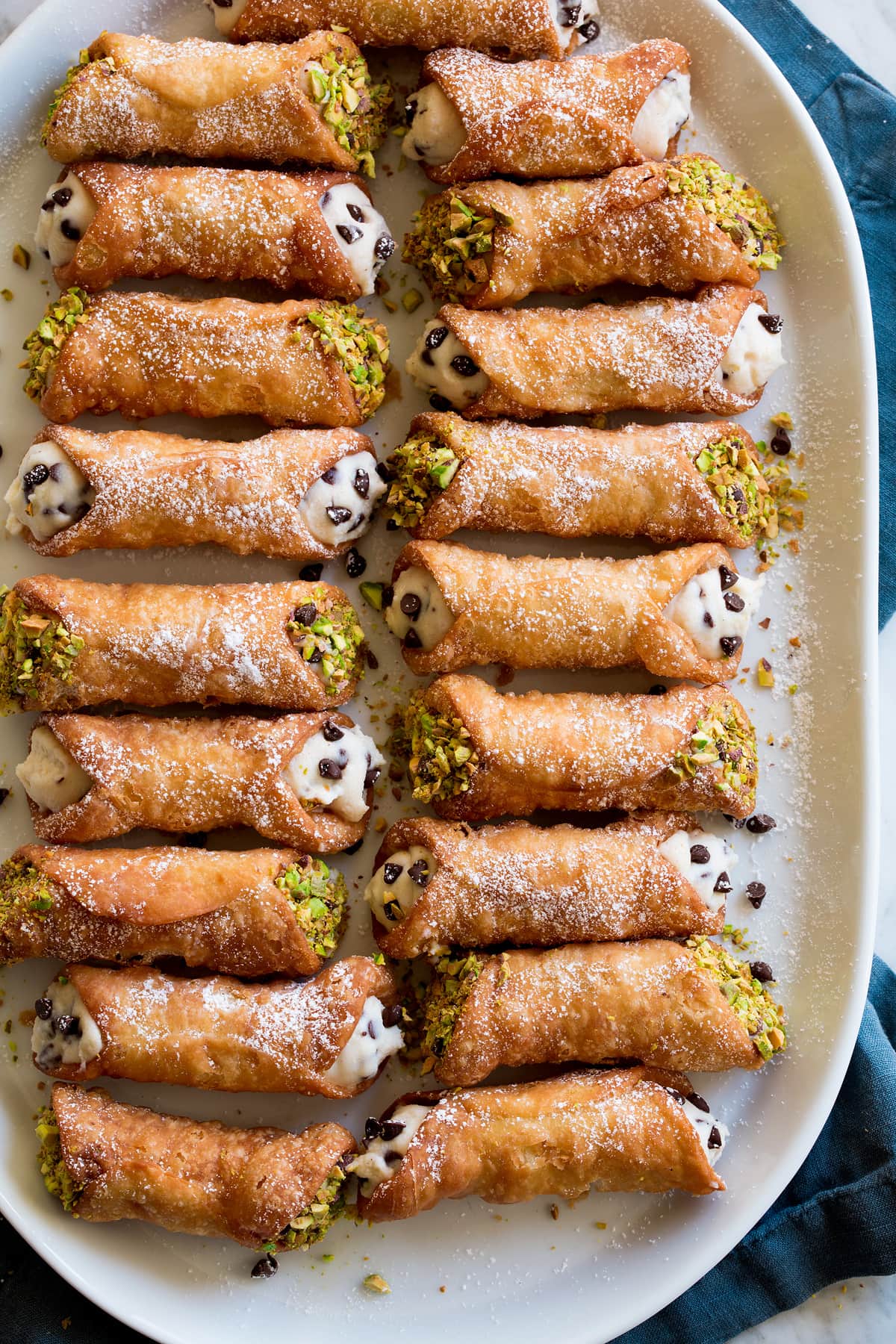 How to Make Cannoli Shells 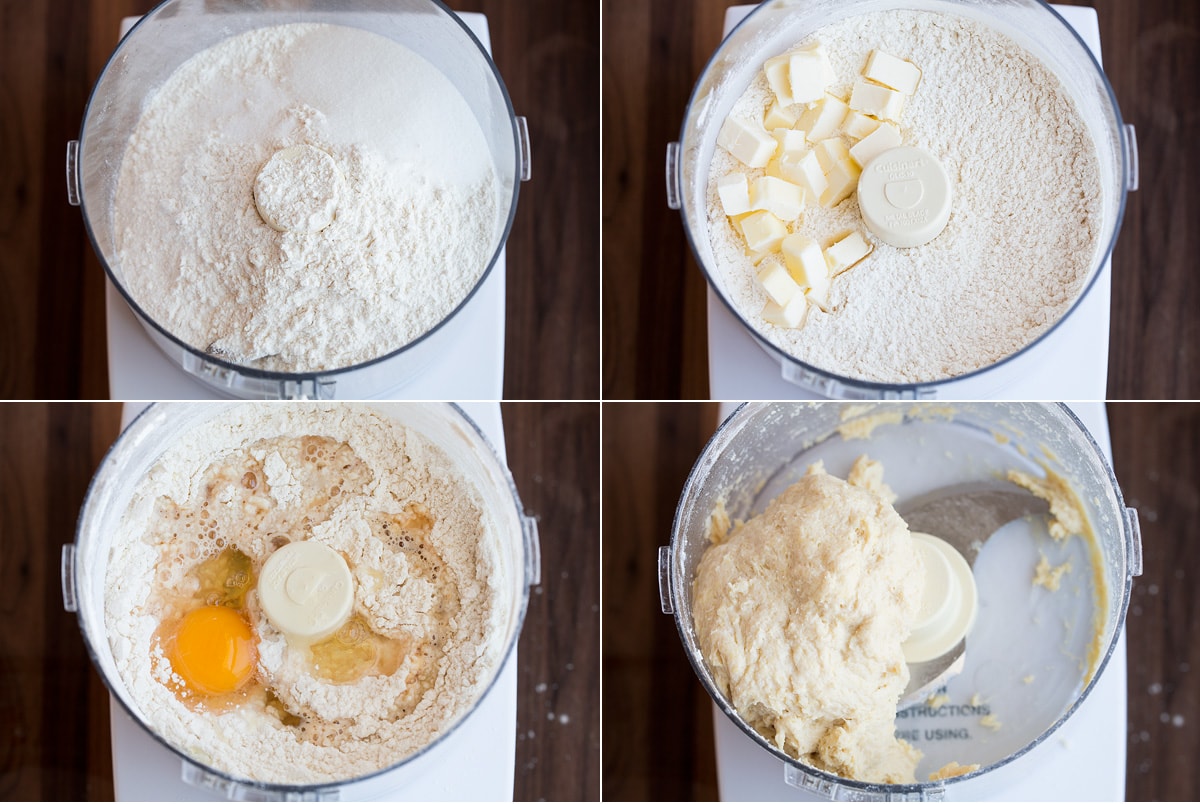 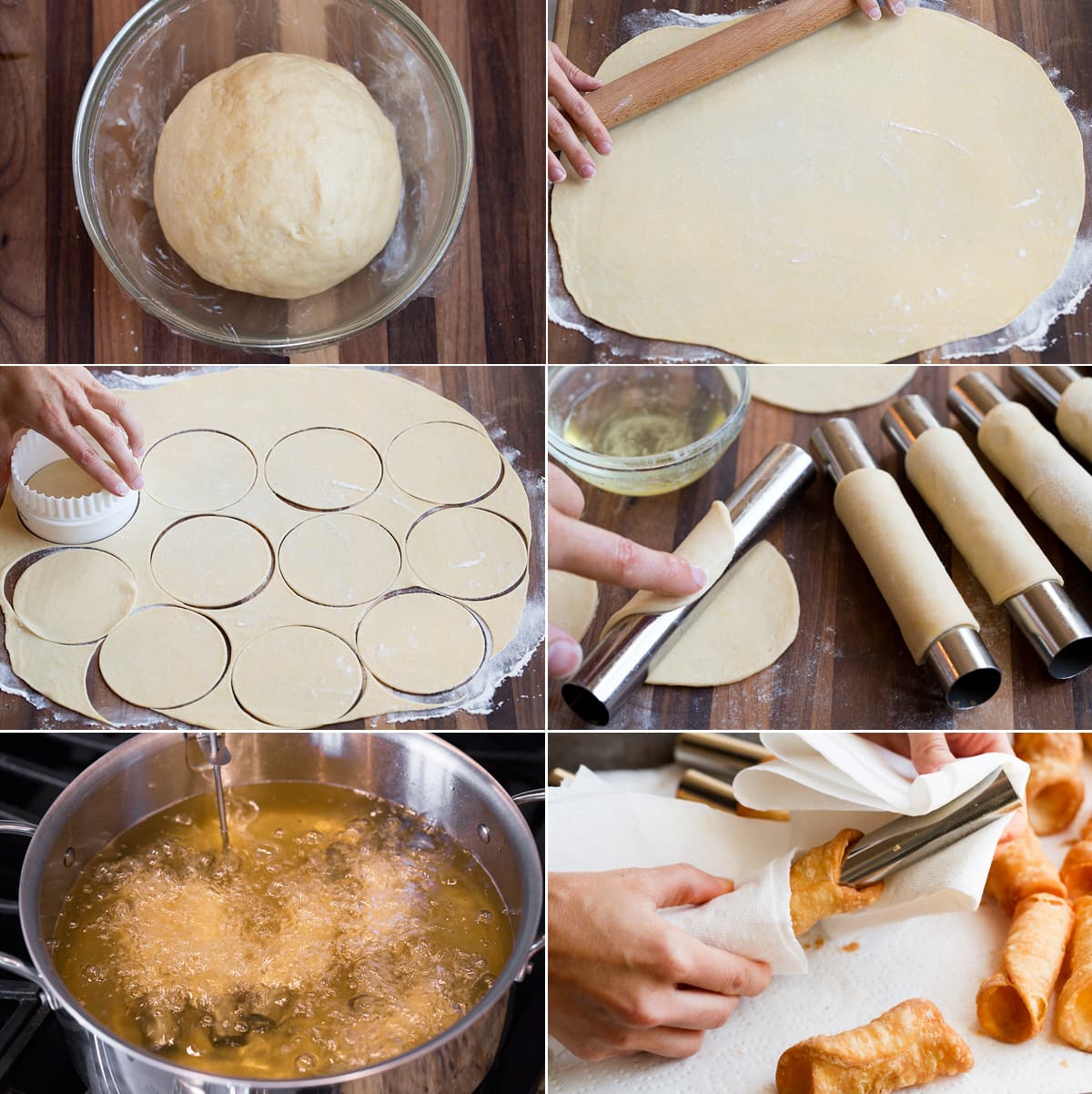 Can I Make the Dough without a Food Processor?

Yes, mixture can also be made by hand. To do so: 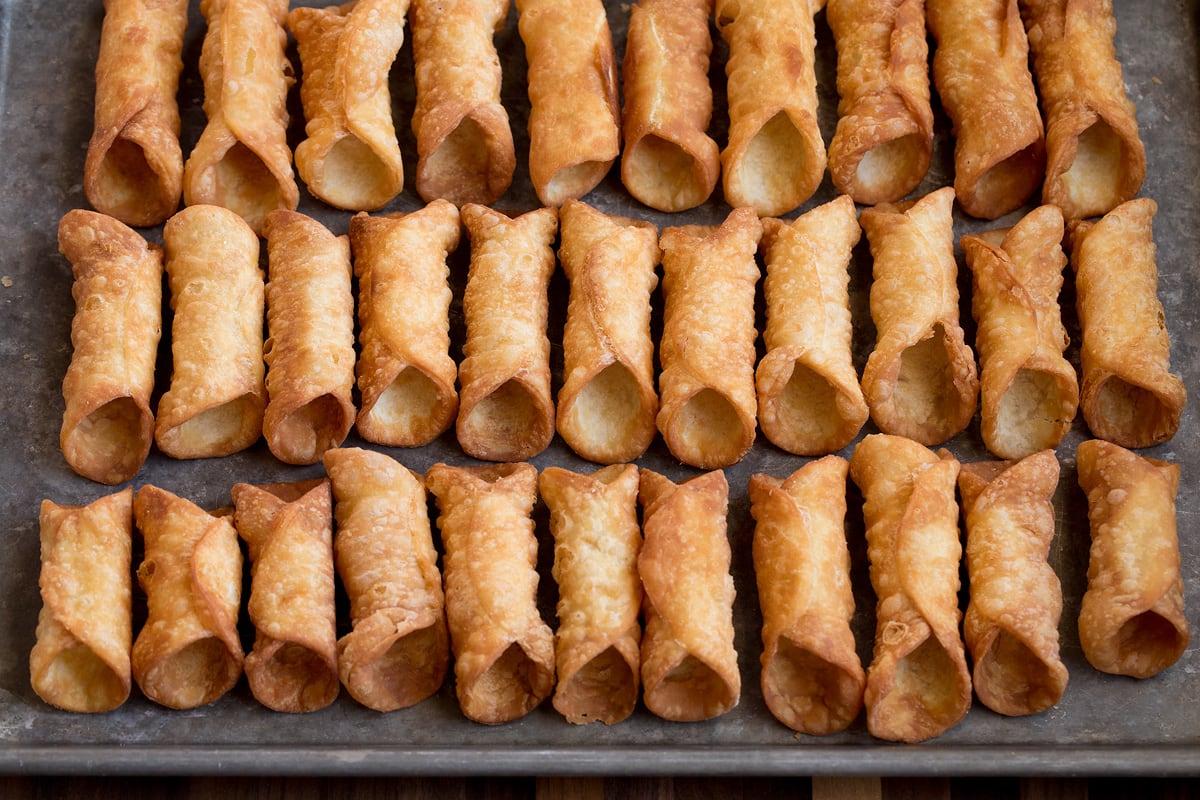 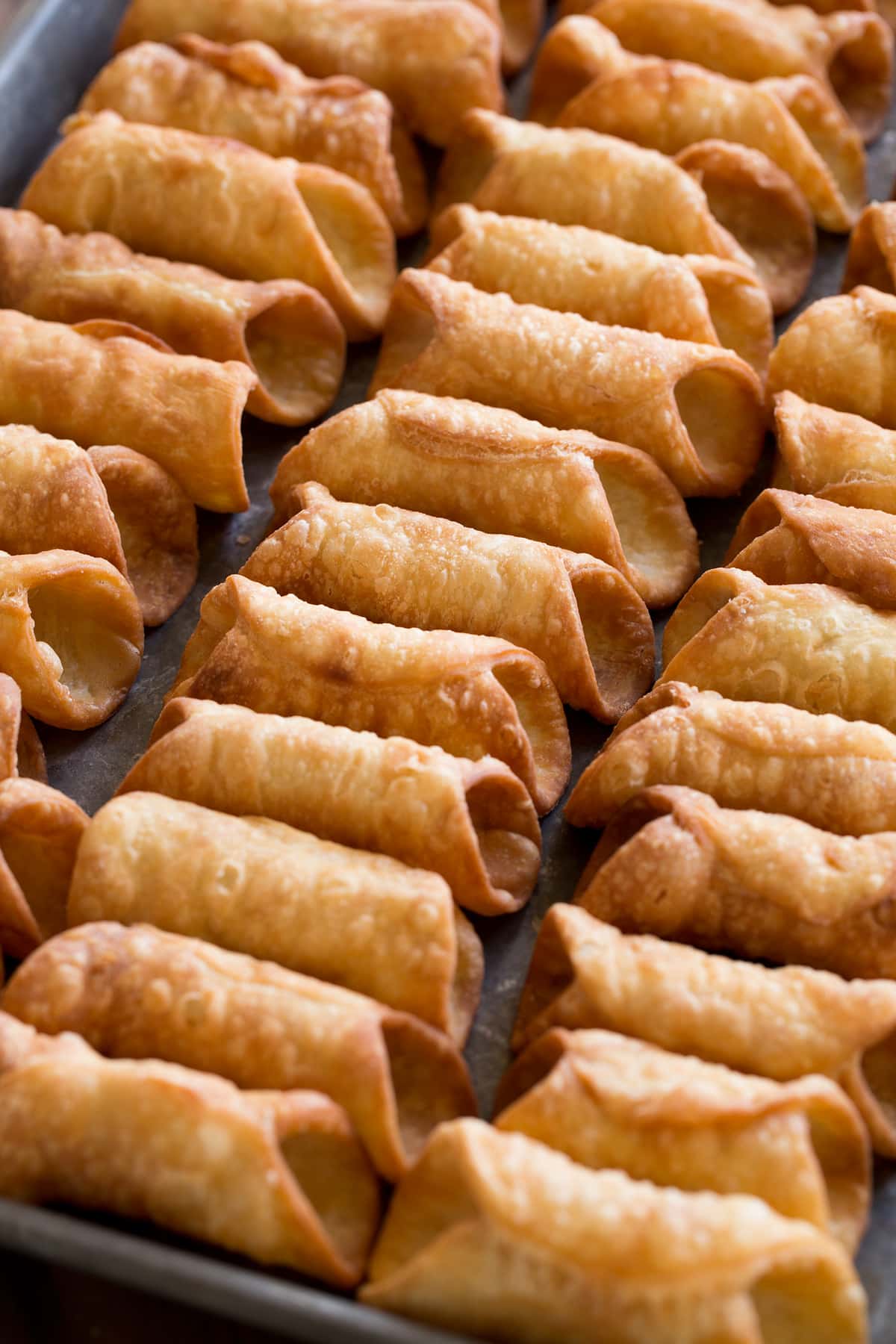 How to Make Cannoli Filling

The filling is the easiest part of the recipe. All you need to do is:

How to Strain Ricotta 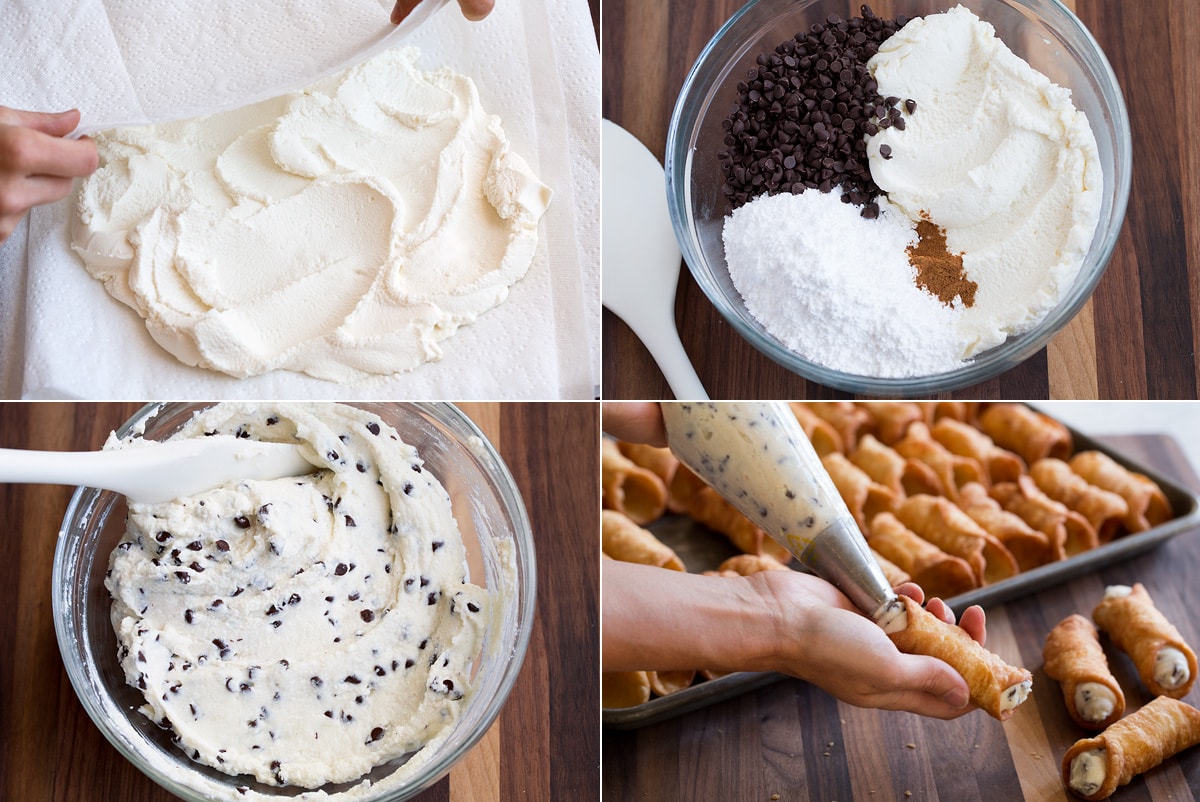 How to Store Cannoli and How Long do They Keep?

How to Fix Cannoli Shells that Aren’t Crisp?

If you follow this recipe precisely you shouldn’t need this step at all, but just in case this will solve the issue. If you do happen to end with not so crispy cannoli shells you can place them on a wire rack set over a cookie sheet and bake them at 250 degrees in the oven until crisp, about 5 – 10 minutes. Don’t attempt to do this with the cream filled cannoli shells though of course. 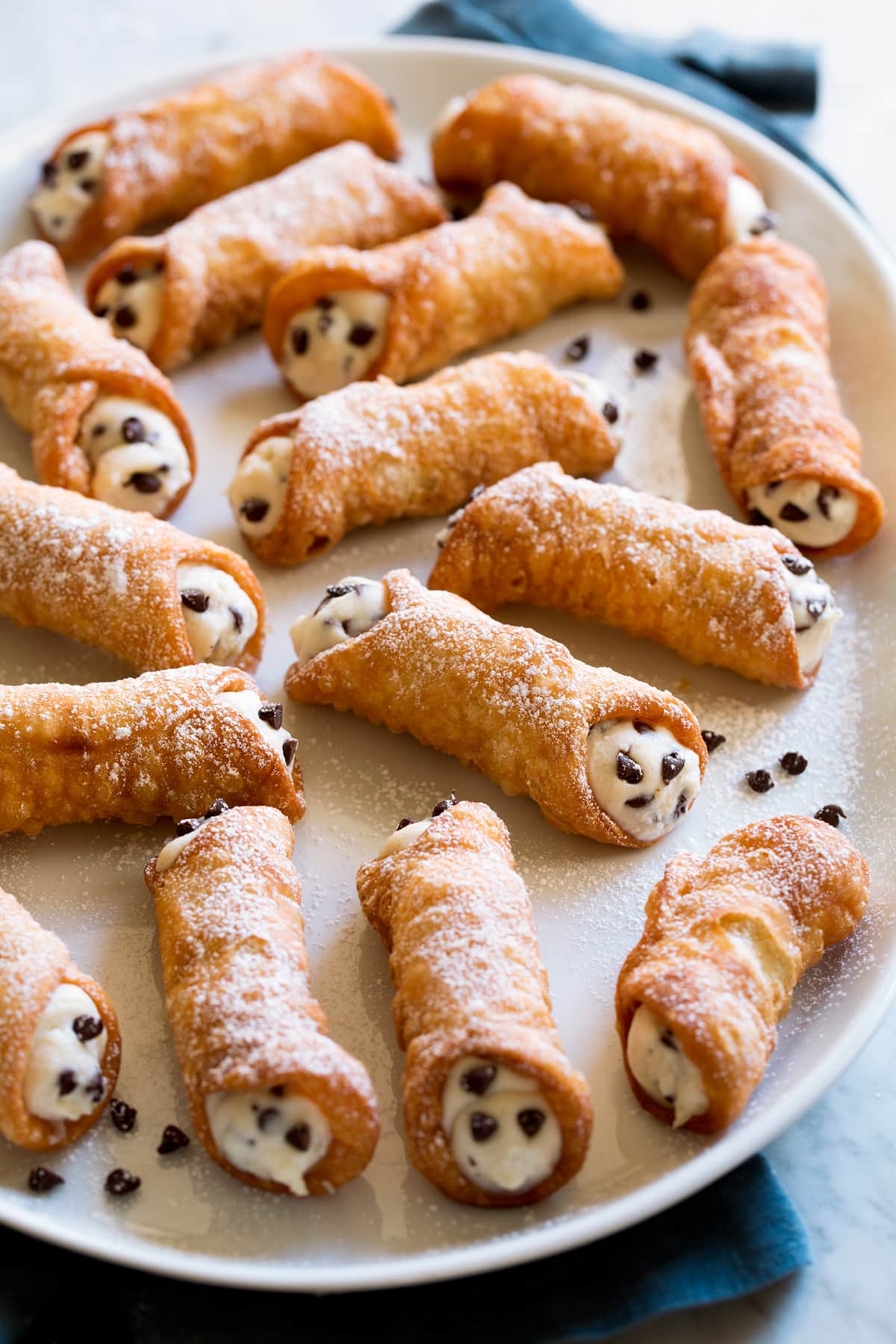 Regionally there are several authentic variations of cannoli so you can switch things up as you like. You can: 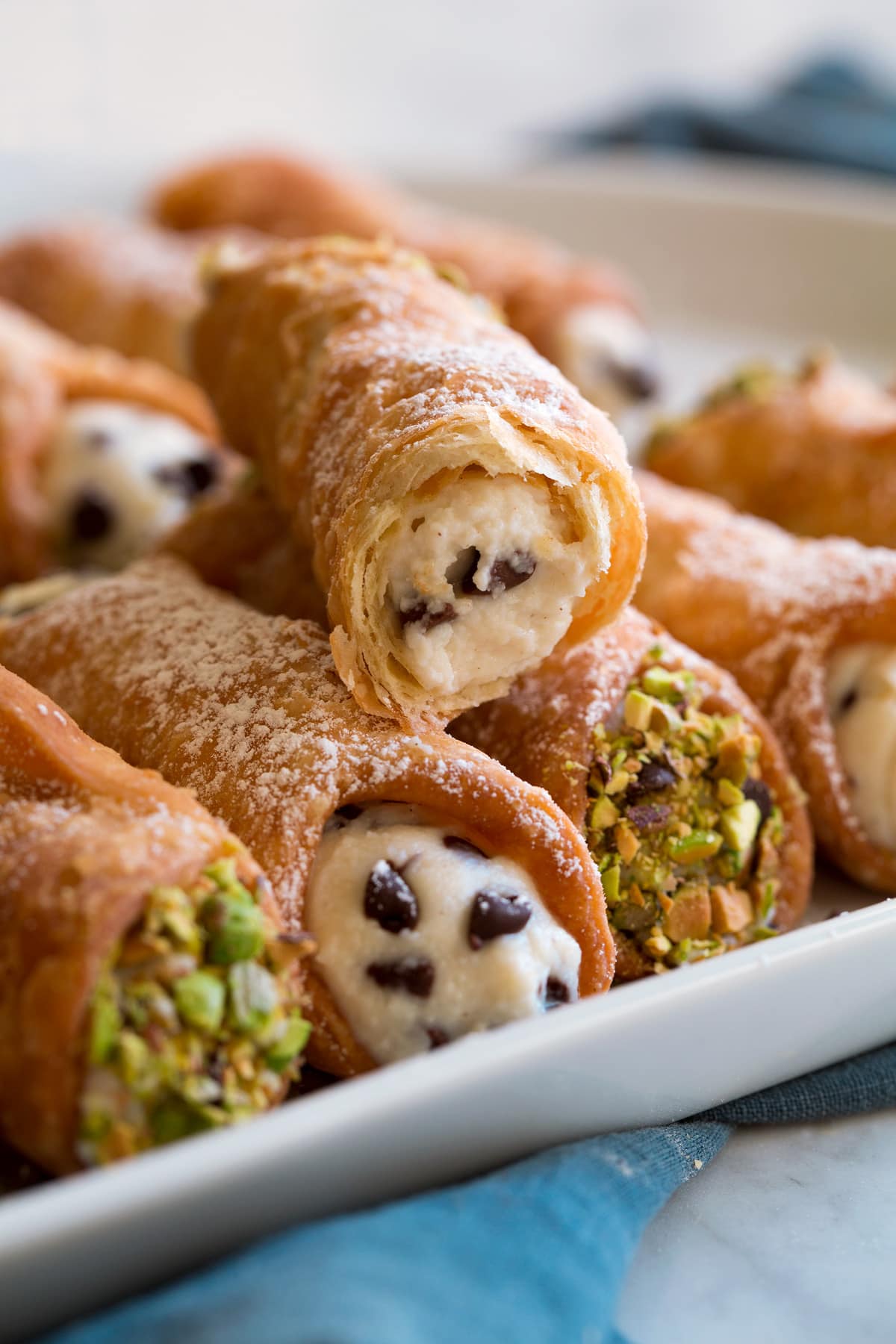 Tips for the Best Cannoli 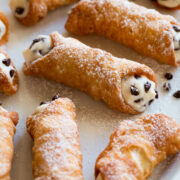 For the Cannoli Shells

For the Cannoli Filling