Mac and Cheese made from scratch is a million times better than a box. This macaroni and cheese is perfectly rich and creamy and it’s sure to be loved by people of all ages! This version is made on the stovetop and uses basic everyday ingredients. 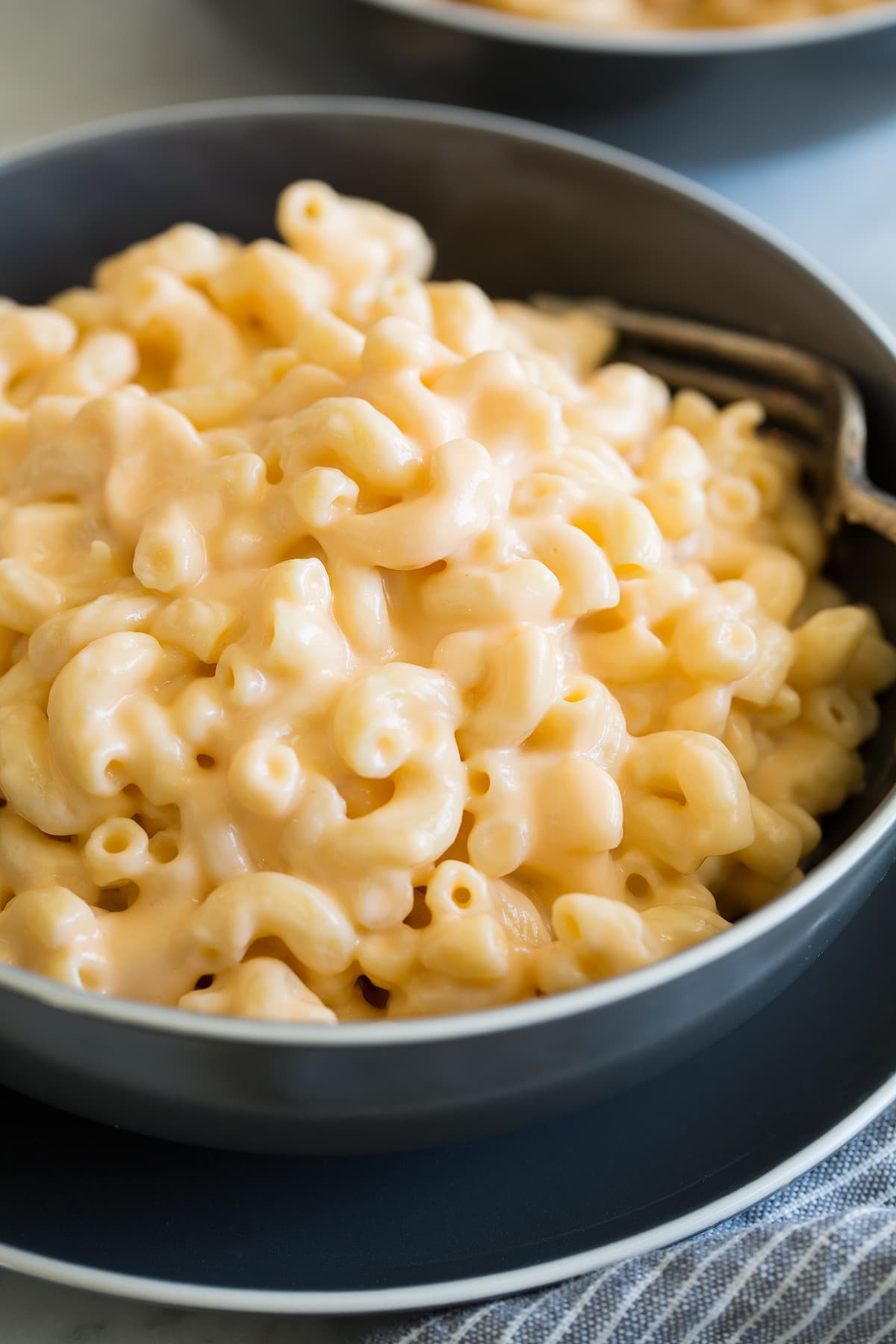 Mac and cheese is just one of those staple recipes we all grew up eating. The version skips a powder and instead uses real shredded cheddar, mozzarella, and cream cheese for a rich and satisfying flavor.

It’s total comfort food and it pairs well with just about anything. It’s easy enough for weekday dinners but good enough to serve at holiday get togethers. 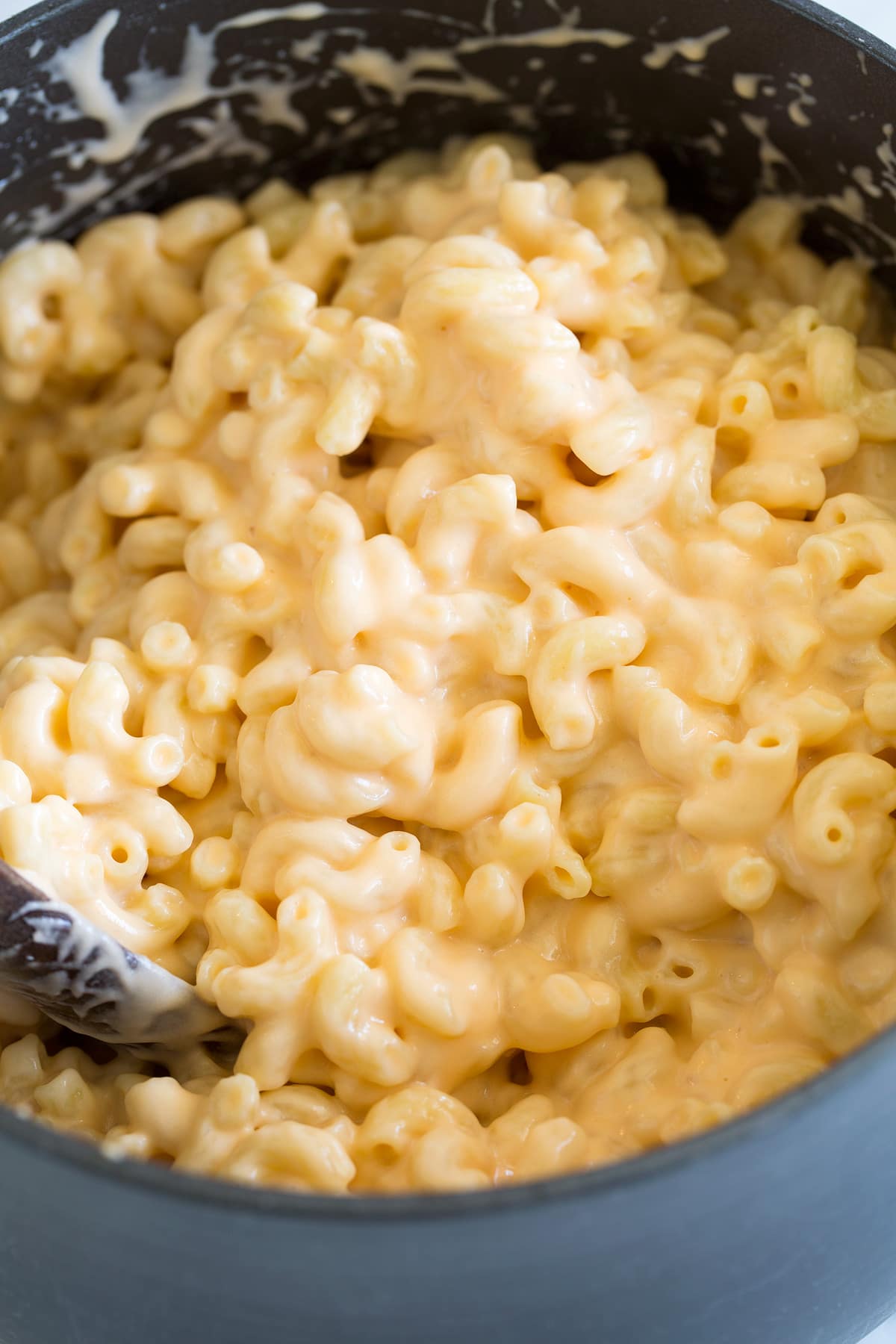 Ingredients Needed for Mac and Cheese 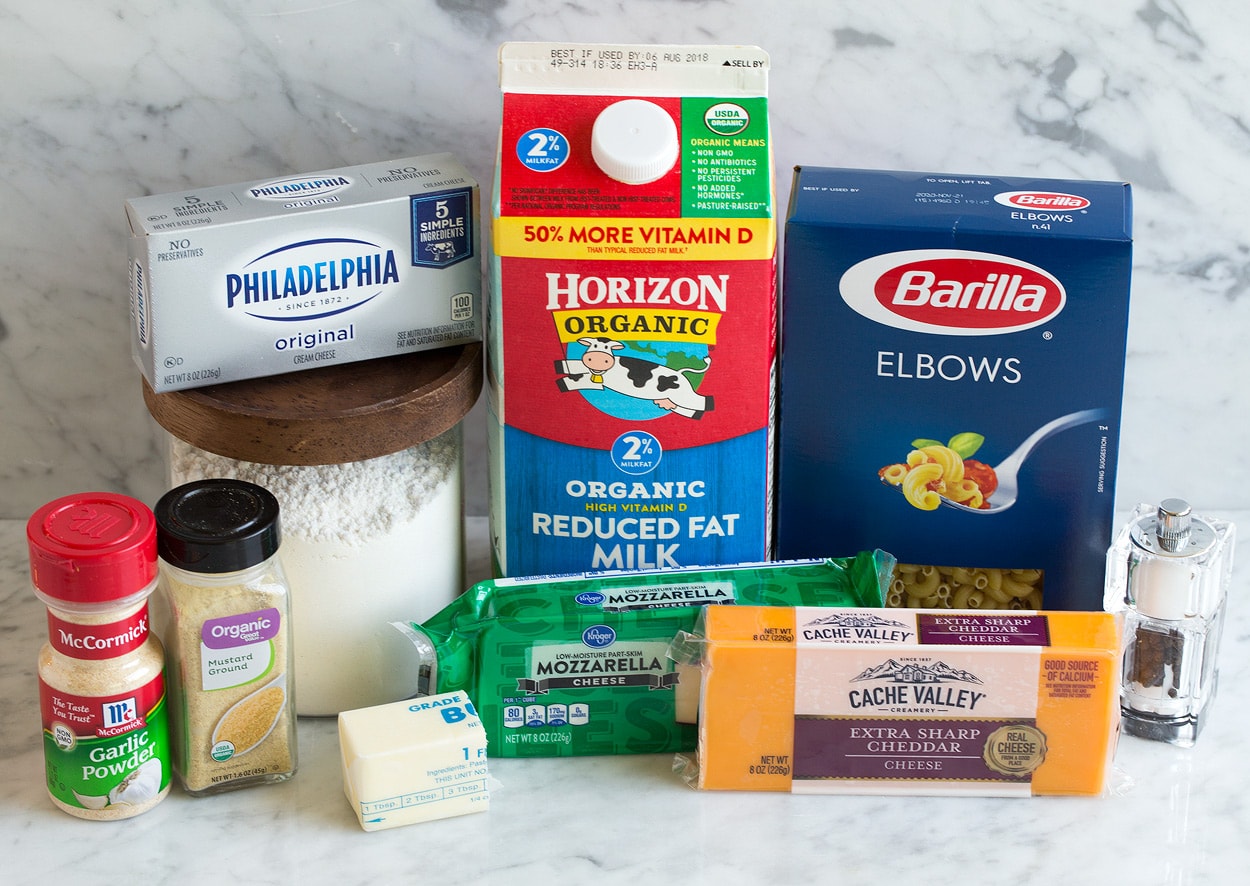 How do You Make Macaroni and Cheese? 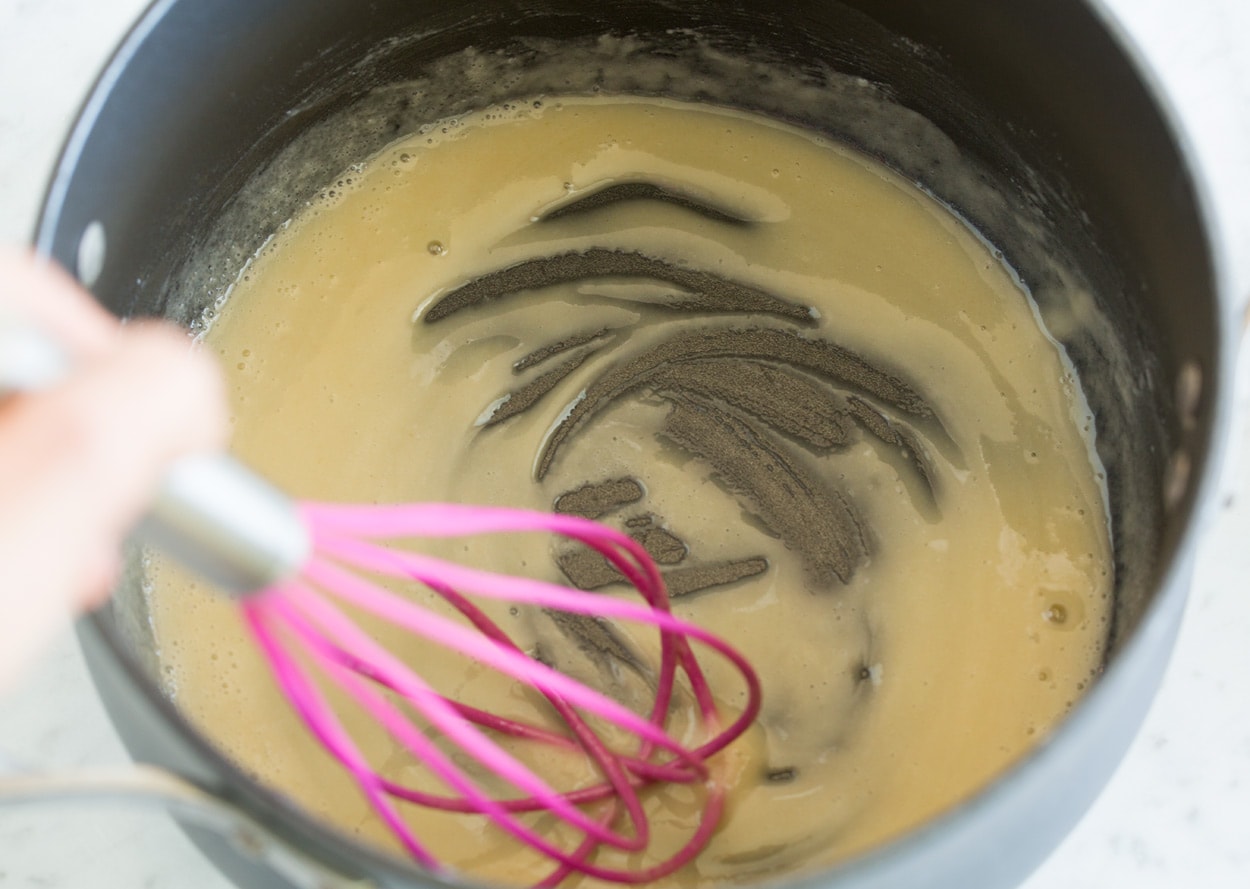 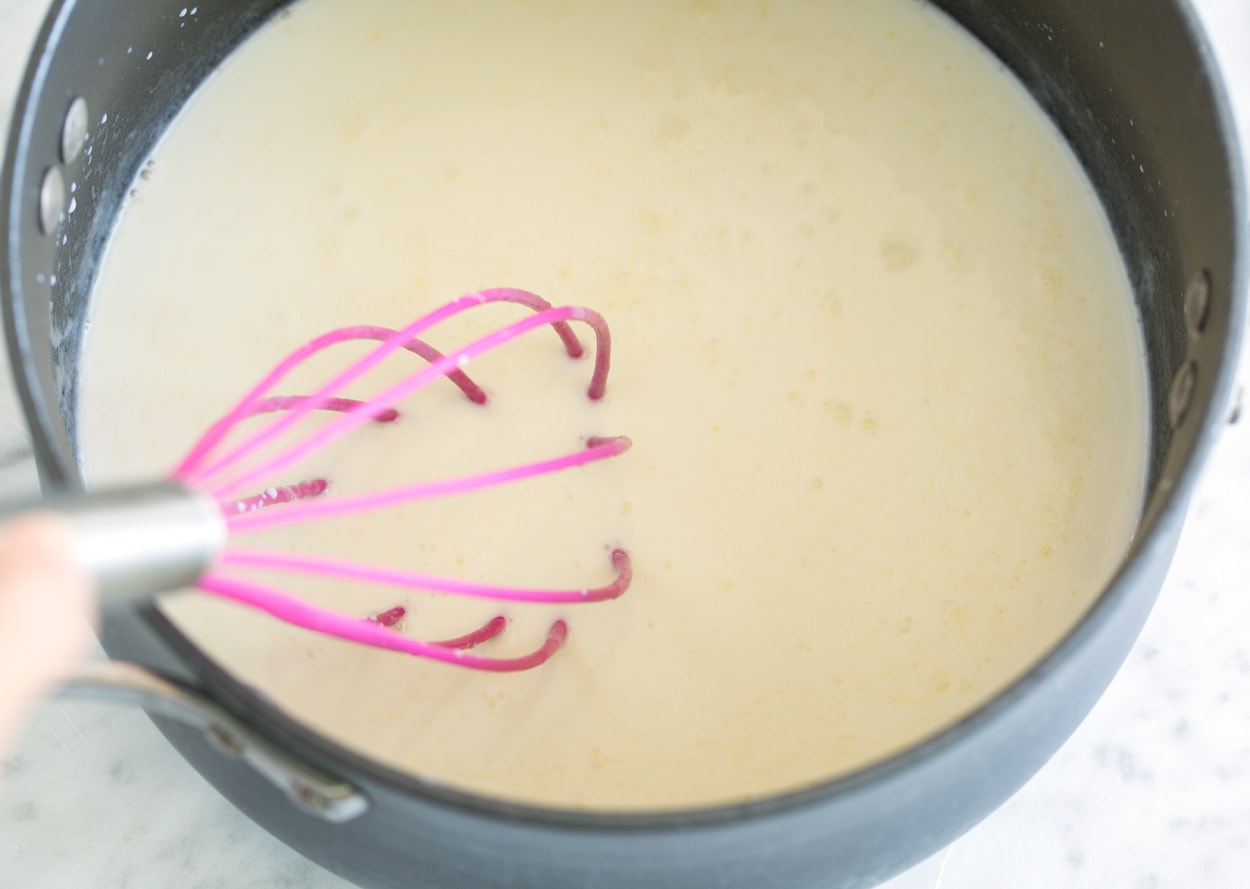 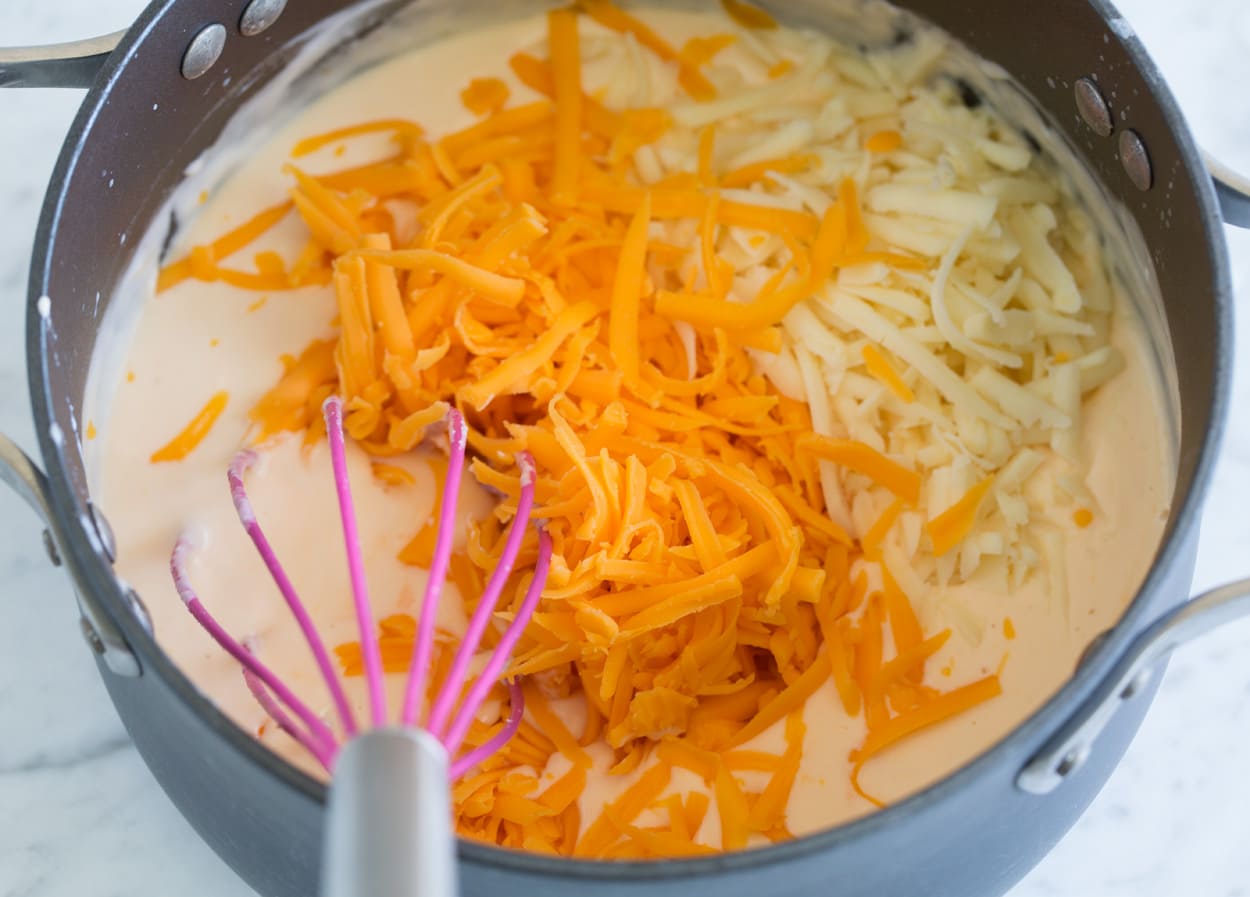 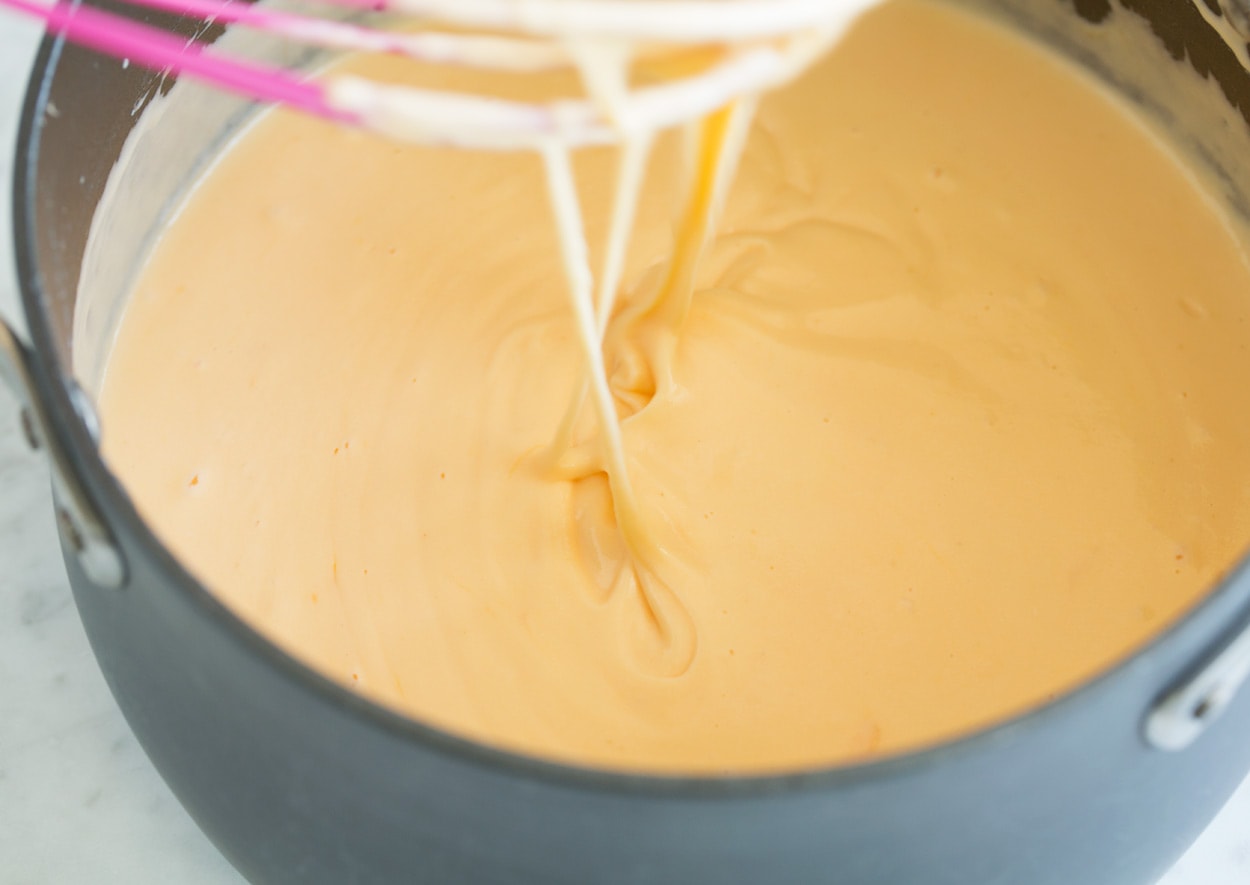 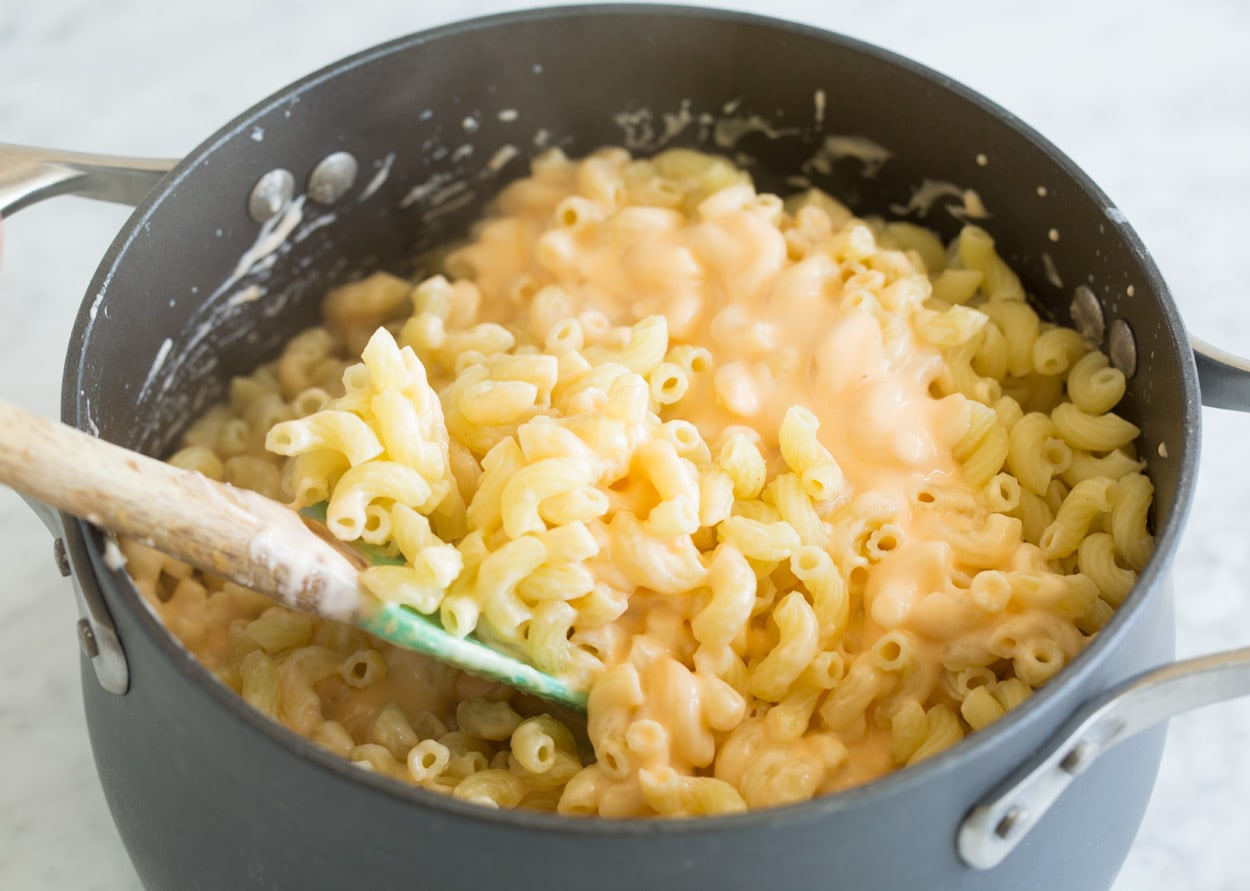 Tips for the Best Macaroni and Cheese 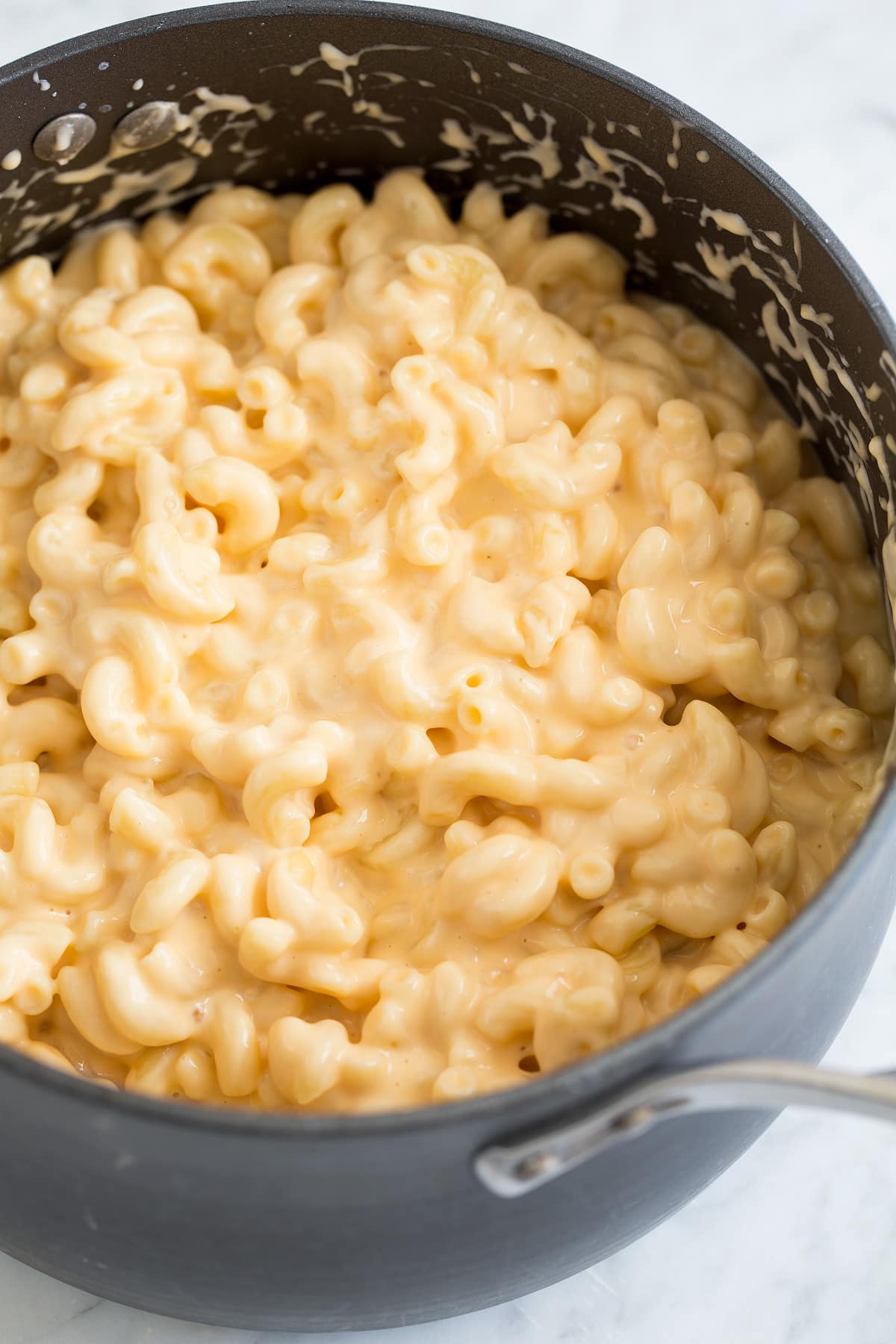 What Should I Serve with Mac and Cheese?

A rich and creamy mac and cheese the people of all ages will love! Includes three kinds of cheese - cheddar, mozzarella and cream cheese. Made on the stovetop for a quick and easy side dish. Makes about 9 1-cup servings.